YG is eager to get started. He stated, Me and my team have been doing innovative, legendary stuff for years—helping keep the West Coast alive. Now, Epic comes through at the best possible time with a platform for our expansion. I’m proud of this opportunity and will make the most of it.

Epic Records Chairwoman and CEO Sylvia Rhone shares her artist’s enthusiasm. She echoes the sentiment, We at Epic are delighted by this joint venture with YG and his forward-thinking 4HUNNID brand. YG perfectly represents the new face of Hip-Hop music: versatile, creative, multifaceted, and steeped in history but versed in current trends. This marks an exciting addition to our roster and offerings.

4HUNNID stretches well beyond music; it encapsulates CEO YG’s versatility and impact, touting impeccable branding, inimitable style, and ambitious vision for both the label and its affiliated clothing line. The company has already sent shockwaves through pop culture stalwarts Complex and The FADER, which wrote, “With their 4HUNNID clothing line, YG and his team are playing the long game.”

4HUNNID has stayed busy charting tremors on the strength of a surging roster: Consider Compton Hip-Hop femme fatale Day Sulan, she of the millions of streams. Currently readying new music, Day Sulan spoke out on ‘Her Story’, off YG’s 2019 opus ‘4Real 4Real’, which shot to #7 on Billboard’s Top 200.

Welcome to the era of 4HUNNID. 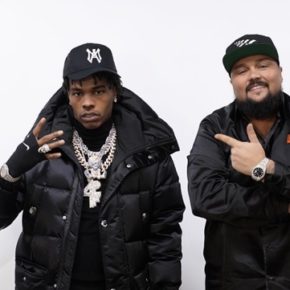 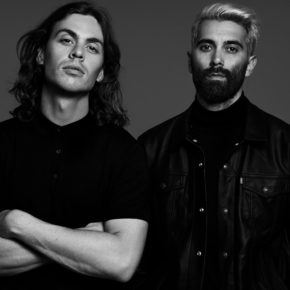