The room at Elsewhere filled with excitement, as YBN Cordae’s fans waited for his arrival. The GRAMMY-nominated rapper started his set with ‘Wintertime’, which received an eruption of screams from his fans. Soon after, it was like a sport to keep up with each bar of his records. YBN Cordae kept keen attention to his diction, and he rapped tactfully. Also, his effort to control the crowd was commendable because he implemented various tactics to ensure his fans were engaged. 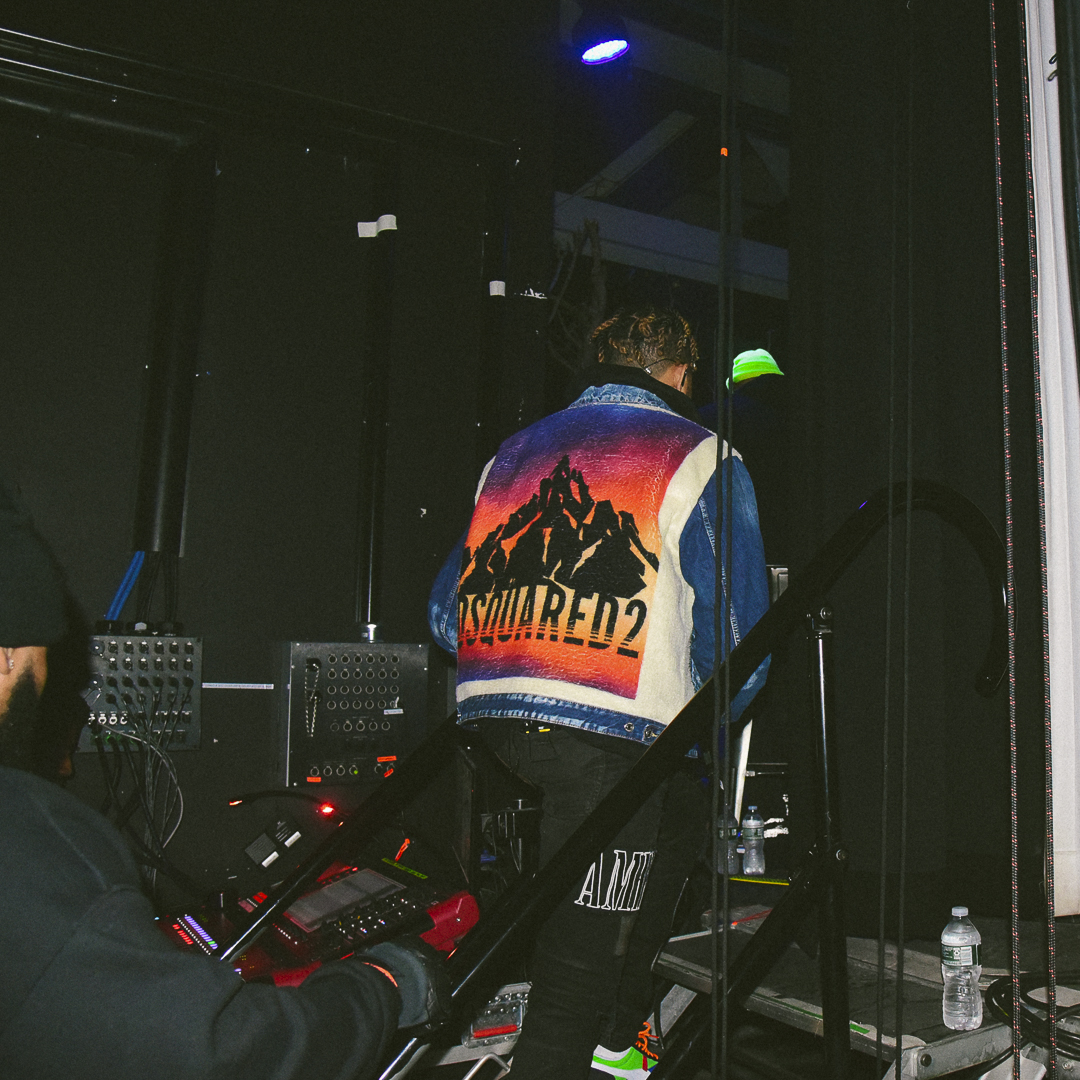 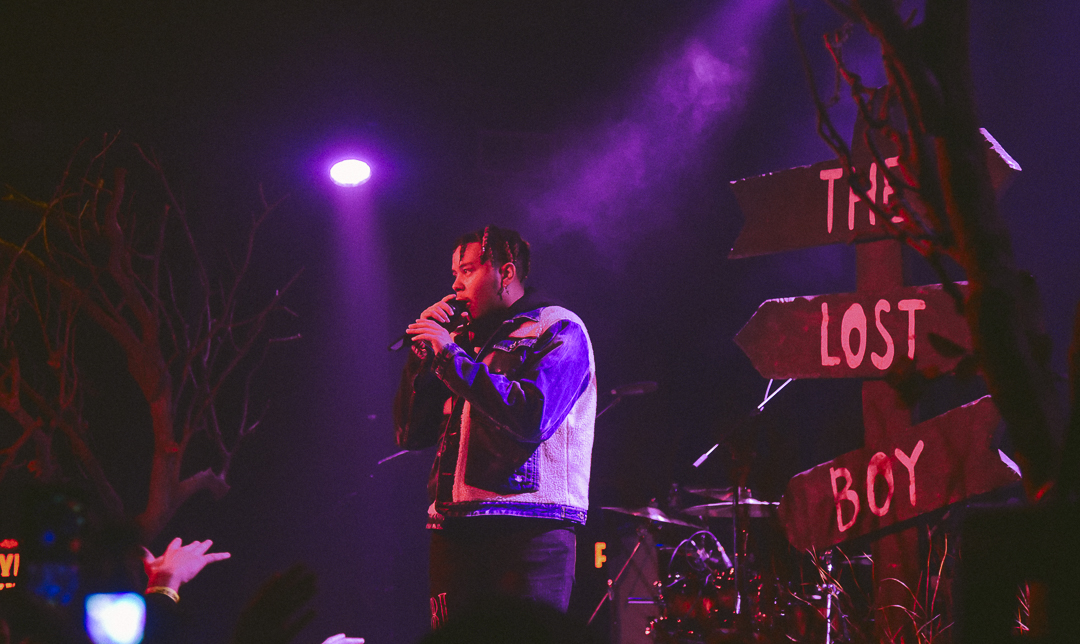 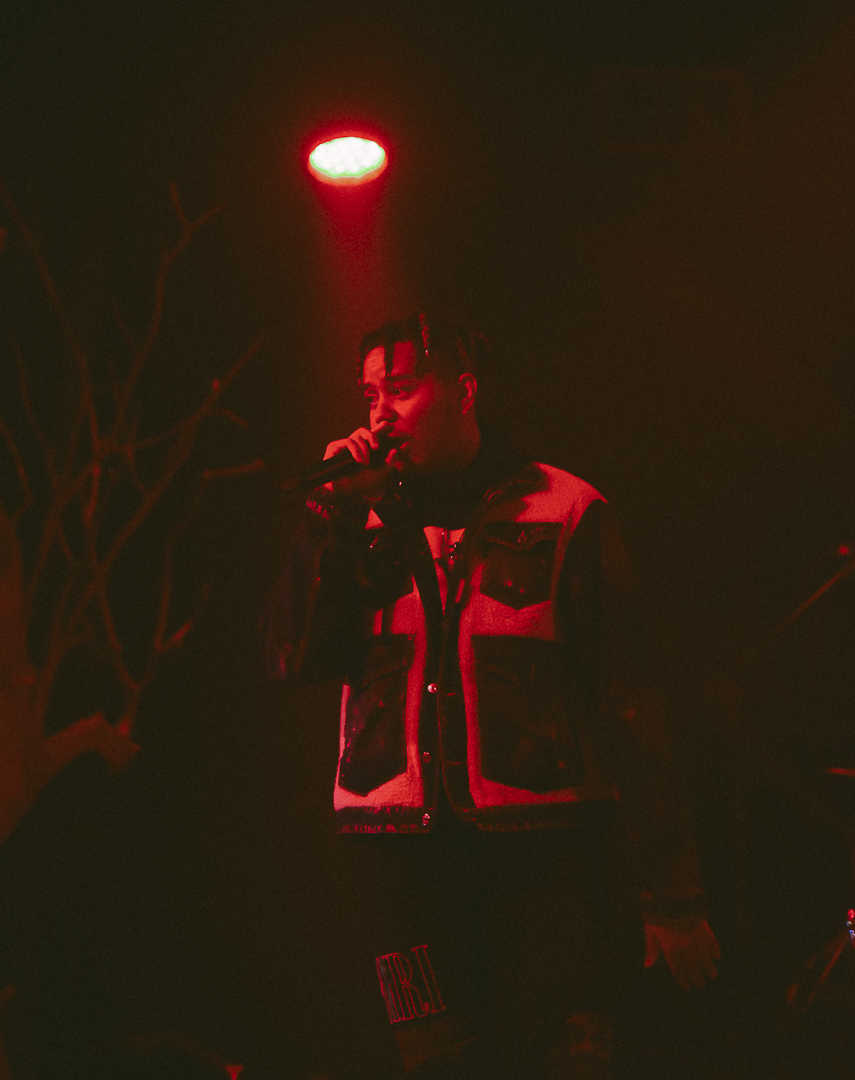 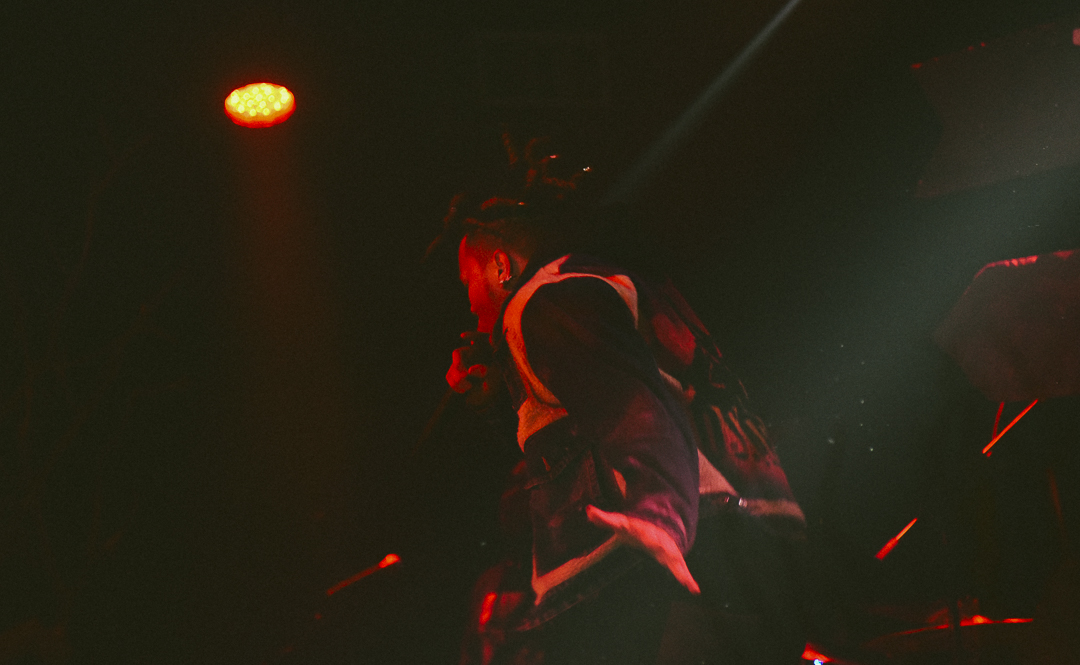 To top it off, a fan joined onstage to perform Anderson Paak’s lyrics on ‘RNP’. He also took time to pay homage to a good friend of his, JuiceWRLD, who had passed away early last month. His overall performance was astonishing, leaving fans calling for an encore. 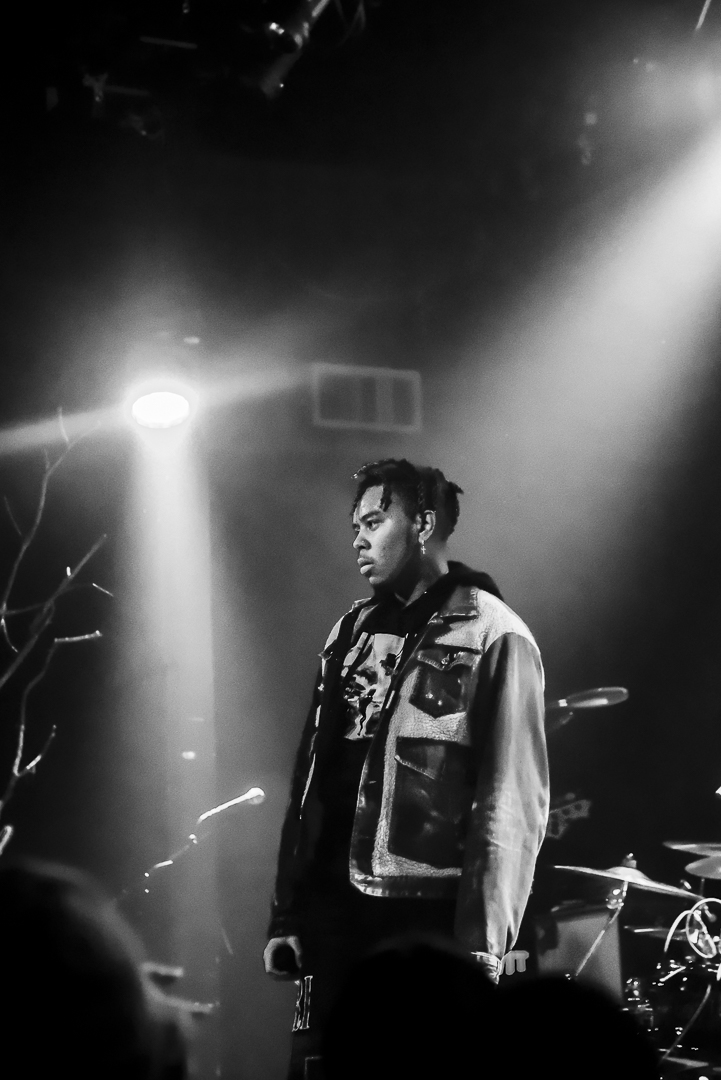 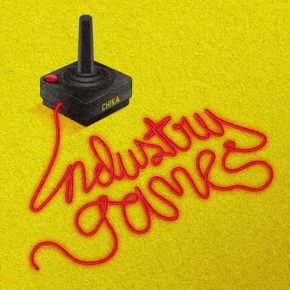 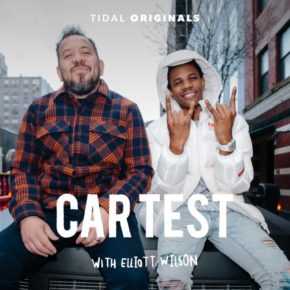