Nearly three years after the fatal shooting of Florida rapper XXXTentacion, fans who have been missing his music will have the option of acquiring his music, as well as unreleased concert footage. The content is NFTs (non-fungible tokens) in collaboration with company YellowHeart which, among other things, handles NFT sales for musicians. The sale began yesterday (May 10) at noon EST and end on May 15 at noon EST. XXXTentacion’s manager, Solomon Sobande, has confirmed five songs included in the drop, all songs that were successful on SoundCloud but were not released commercially. The concert footage included is from his only tour, titled ‘Revenge’. 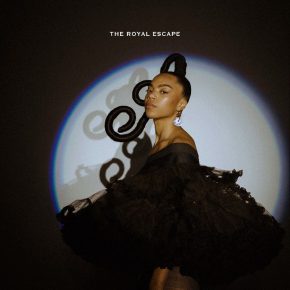