Covering one of my favourite Eminem songs, ever, a Los Angeles rapper from the crew, XXT, (consisting of Psycho Flower MC, GR1M3Y-T and G3NR8TR) repurposed the classic song by the legendary Detroit rapper. Pleasantly, the lyrics aren’t too different from the original cartoonish version. However, the 2002 release does get an updated hook—style wise—that I enjoy. Previously, the self-proclaimed ‘noisy dance rap; trio released two videos for songs called ‘SCORE!’ and ‘Illuminaughty’.

Have a look at the vivid video below directed. Step into the intoxicating Psycho Flower MC’s neon world. Lastly, in case you are wondering: XXT is short for ‘Xia Xia Technique’. The location of the video is Freak City LA. Jennifer Dodge handled photography. Psycho Flow MC edited the video, provided the graphics. XXT directed the video.

You can also stream the audio below or through Spotify. 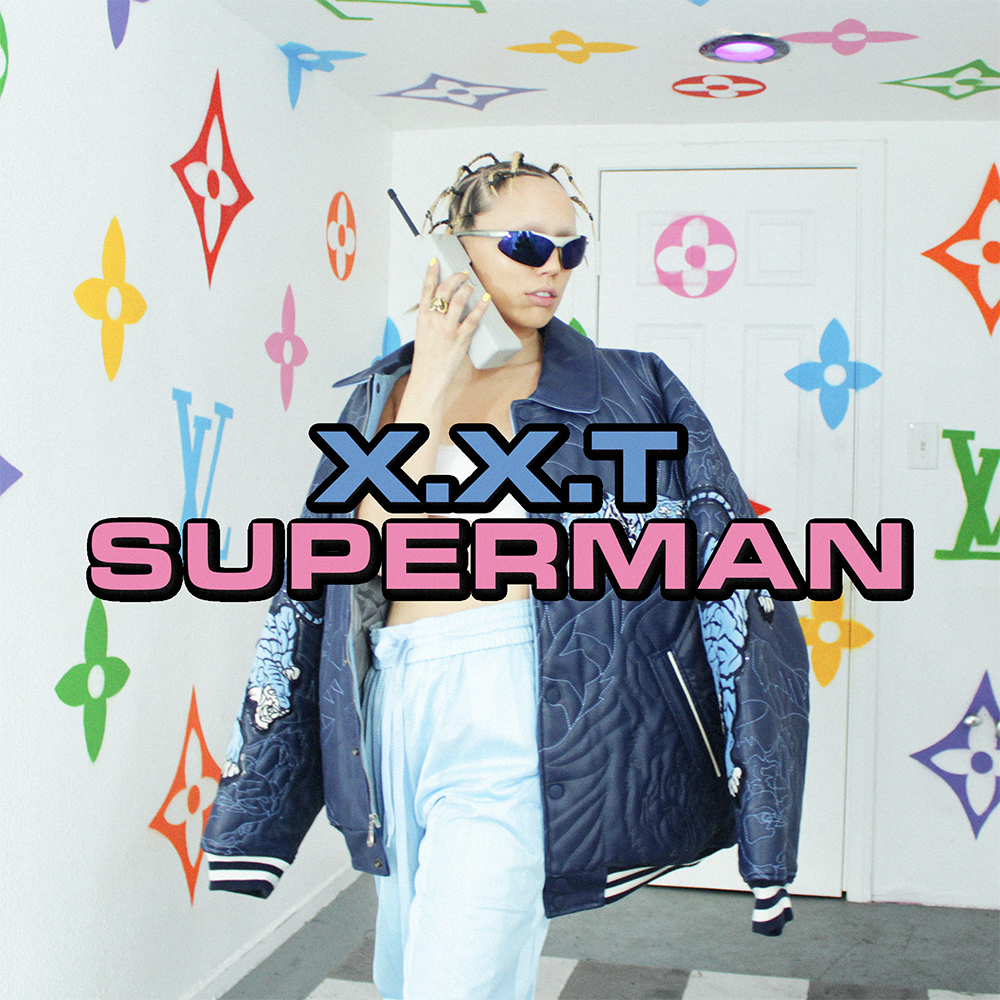