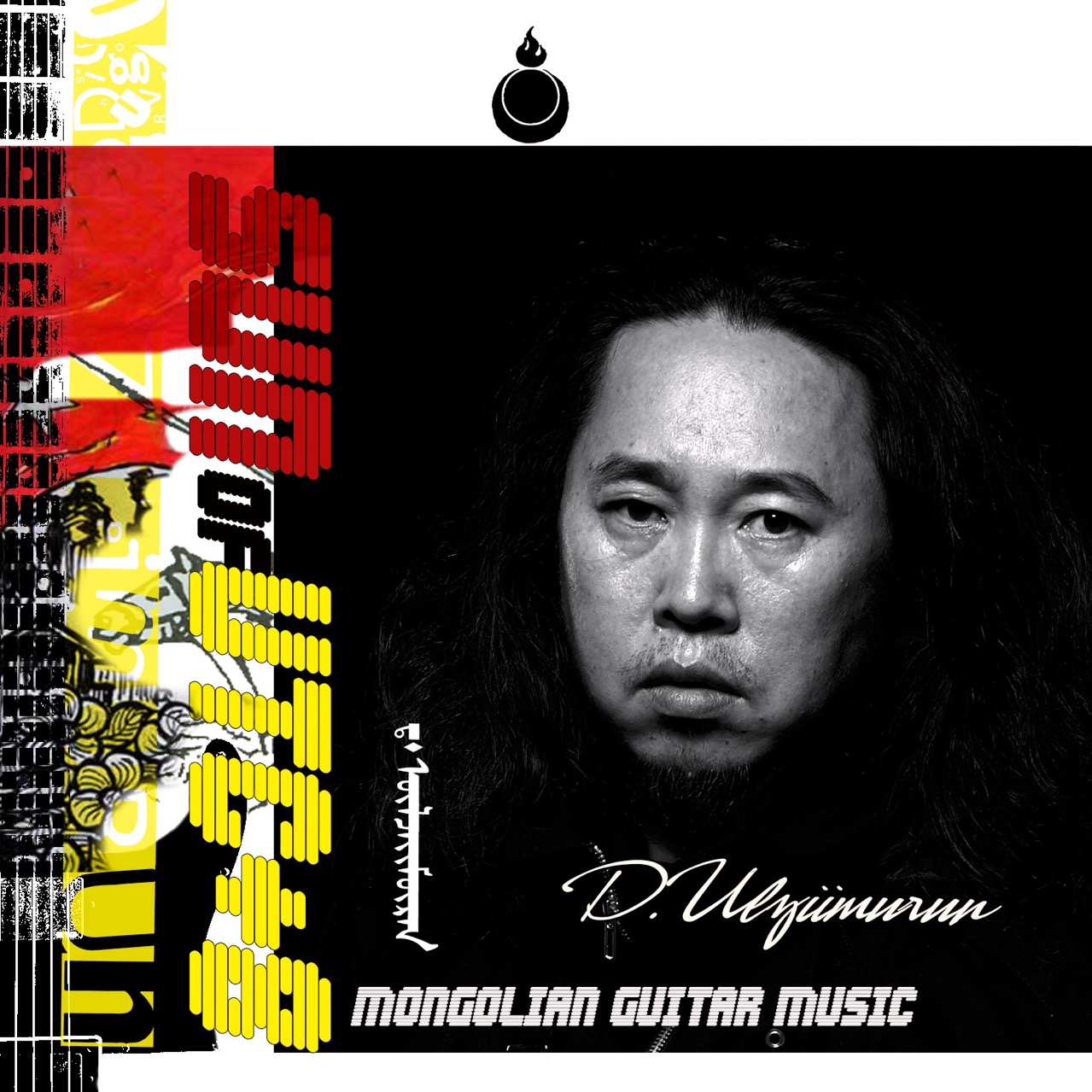 ontrary to learning about the history of his people and how it has affected him personally, the music that Wulijimuren makes begs to be called a rock romance. The twelve-track album emits a sexiness to each instrumental that Rod Stewart would become one with, or the one and only Sting. However, also, I hear passion, hope, and pain. Everything, in the titling, and so forth, is inspired by his hometown. According to the artist, it has taken him about twelve years to complete this album. He says the project mirrors each step and feeling up until the time he moved to New York.

Wulijimuren has depth. Aside from his distinct takes on life, there’s a softness and a fieriness that comes through his creativity. With accolades under his belt, including an award, we’d say he’s fulfilled his dream. When he was home in China, things were different.

Listen to the Queens, New York-based musician’s new album, ‘Sun of UTC+8’. If you aren’t familiar with UTC+8, it has to do with time zones that are standard all year round. See, he’s a man with depth, isn’t he?