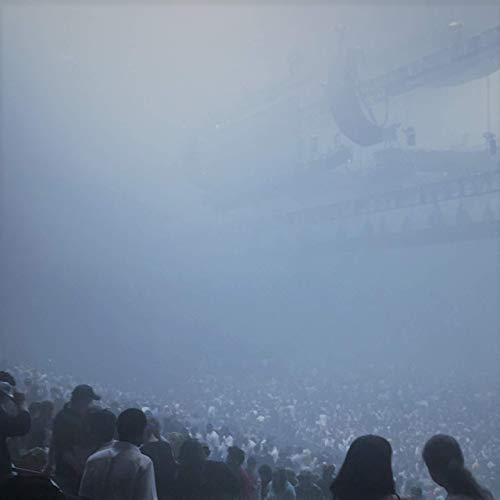 Ever took a cruise down an empty highway on a nice Summer day? That’s the feeling fans can get from Memphis artist Wroclaw Ingleton, with the release of his debut project, ‘Julia Rampant’. Wroclaw Ingleton carries fans through an intense, passionate, yet soothing journey through emotions of lost friendships, lost love, resilience and big dreams. The project is a mix of pop and indie folk. The project starts off with ‘Simple Song’ and ‘Basin’, songs that discuss overcoming adversity and obstacles along life’s paths. He follows up with songs like ‘Memories’ and ‘Cardio’ which speaks on a lost love that he still longs for. ‘Ferris Soul’ and ‘California Dreams’ speak on a nomadic spirit trying to reach his goals. The project ends, with ‘Monkeys’ feat T0xicV0id and the intense ‘Pop Song’.

‘Julia Rampant’ is a strong debut for Wroclaw Ingleton. Be sure to check it out below.