Song of the Day: “I’m Tired of Being Alone” by WRENN – GRUNGECAKE 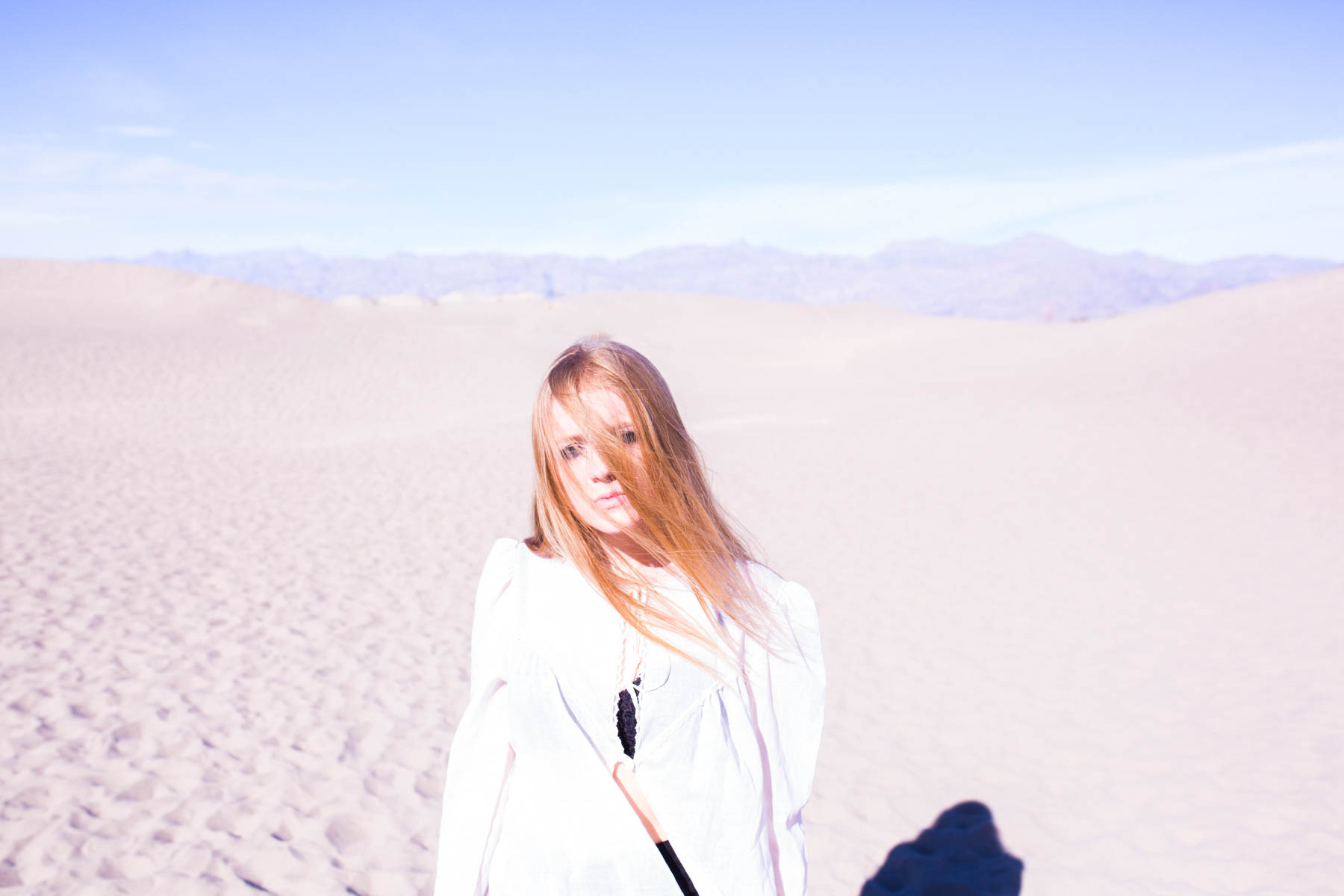 We all get tired of being alone.


Moments after having the opportunity to listen to WRENN’s forthcoming extended play (“Without Reason,”) I became inspired. The 20-year-old Los Angeles-native Alternative Rock musician’s album isn’t ready just yet for everyone to hear, so I decided to write something quickly about her single, “I’m Tired of Being Alone.” Why not a Song of the Day post?

On a day like today, the day where observing lovers celebrate their unions, feeling any amount of lonesomeness as a single person is understandable. Some single people are avoiding restaurants, parks, and the movie theater, just so the fumes of love won’t penetrate their pores.

If you’re sick of being alone or running from the responsibility of being in a (committed) relationship, you might want to let the song cry for you. WRENN’s vocals cover the grunge guitar strums, as if she is in competition with the instrumental, trying to outdo it with sadness. Stream WRENN’s single below.

Though WRENN might have a familiar face and reminds me of Avril Lavigne, her soulful vocals are unmistaken. She was on American Idol, The Voice, and performed on Dick Clark’s New Year’s Rockin’ Eve alongside fellow singer Rachel Platten. According to her publicist, WRENN has already garnered Hollywood’s attention, having her music selected for the soundtrack of recent episodes of Ray Donovan and Lucifer.

This Spring, WRENN will set out for Gnash’s The Sleepover Tour which begins on March 31 in San Francisco, California. If you’re in town–New York City–for their show at Irving Plaza, I’d highly recommend supporting and going to see them live on April 19. There’s a strong possibility I will be in attendance too. When you see me, feel free to say hello and tell me that you read this article. I might buy a drink for you behind that statement.

Before you go, hear WRENN’s cover for Rihanna’s song below.

I'm Tired of Being AloneWRENN