Wizkid joins Ebro Darden on Apple Music to discuss his brand new fourth studio album ‘Made in Lagos’. He tells Apple Music about working with HER, his relationship with Skepta, titling the new album, seeing Nigerian culture being represented across the globe, and promises more new music soon.

Video | Wizkid tells Apple Music about ‘Made in Lagos’

Wizkid tells Apple Music about the name of his album

“I want people to know the kind of quality music that comes out of Lagos. That’s my home. We make amazing music. That’s what I really wanted to show with this project.”

“I remember I was with Future in Lagos, and he was with some of his boys, and they were telling me about practicing Ifa. I was like, oh wow, it’s amazing to know that people are tapping into the spirituality part of the culture, not just the music or the food. The deeper stuff.”

“I played her that record and I just knew, yo, I think you’re the only person that can be on this record that can make it special for me. She took her time with it, she made it smooth, man. She loves that song as well, she made me even love that record more, too. So thank you so much, HER, for blessing this song with your amazing voice.”

Wizkid tells Apple Music about his relationship with Skepta

“We have a great relationship outside of music. As young brothers in this game, just hustling to take it to the world and beyond. We’re fathers, so we connect in so many ways. We’re from Lagos, every time he comes to Lagos we are together. There’s some artists in life that every time they get together they’re always gonna make good music, and I feel like that’s what me and Skep is. Always gonna make good music.”

“I made so much amazing music to get this album, so I have so much more. It’s not gonna be that long, more fire soon.” 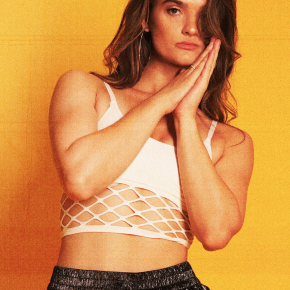 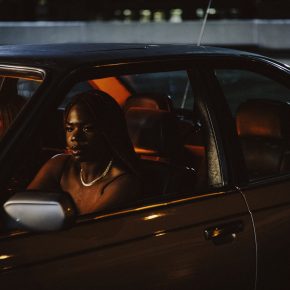