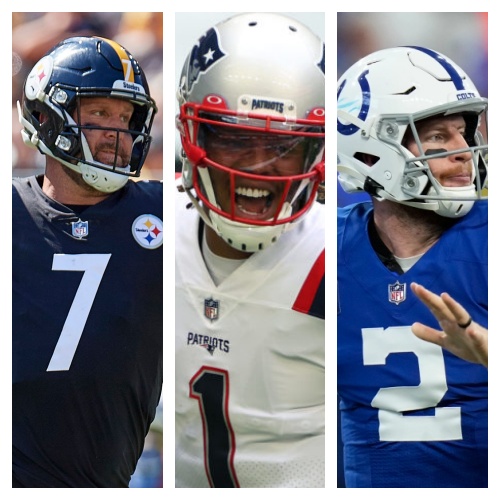 Only two weeks into the season, the injury reserve continues to pill up for the quarterback position. Chicago Bears Andy Dalton tweaked his knee against the Bengals while running out of bounds on Sunday, suffering a non-contact injury. Miami Dolphins, Tua Tagovailoa, was carted off from the Dolphins’ blowout loss to the Bills with a rib injury. Houston Texans, Tyrod Taylor, suffered a hamstring injury and is unlikely to play next week. Indianapolis Colts, Carson Wentz, suffered an ankle injury as the Colts fell to 0-2. Cleveland Brown, Baker Mayfield, underwent an MRI Monday, good news showing no structural damage. Vegas Raiders, Derek Carr, underwent an MRI for his ankle Monday and is uncertain for the Week 3 game versus the Dolphins. And finally but not least, Pittsburgh Steelers, Ben Roethlisberger, dealing with a pectoral injury.

With so many teams having injuries or just quarterback problems regardless of injury, like the Washington Football Team, sports analysts and fans wonder if someone will offer former MVP Cam Newton a job. The Patriots, before the season, shockingly released Cam Newton and turned the offence over to rookie quarterback Mac Jones. Cam did not have the 2020 season he would have liked, with only 8TD to 10INT, and the Patriots did not make the playoffs. Suffering from covid early in the season and lack of an off-season gave Cam an uphill battle he couldn’t overcome.

Football aficionados have not given up on Cam Newton yet, and are waiting to see where he would land next. With Ben Roethlisberger up in age and currently injured, the Pittsburgh Steelers and Mike Tomlins should kick the tires on the Cam Newton mobile, in my opinion. What team do you feel Cam should be on next, or do you think his career is over? 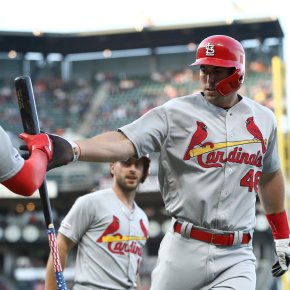