Strut, the new realty show about trans models, chronicles what its like to run a transgender modeling agency. 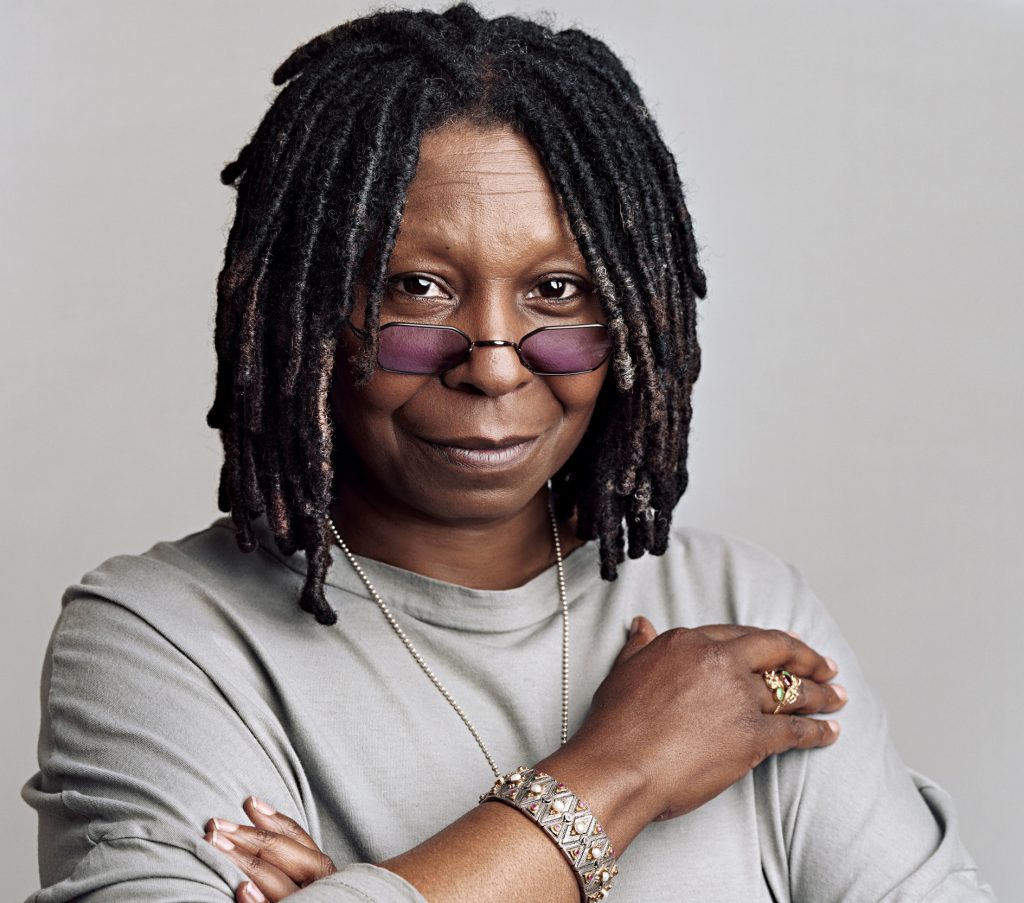 Whoopi Goldberg is the executive producer for a new transgender modeling reality show — Strut — on the Oxygen channel. Goldberg is best known for her roles in The Color Purple, Ghost, Sister Act, Sarafina, and the co-host on The View. According to several news reports, the 60-year-old comedian will “probably not” return to the daytime talk show.

Ms. Goldberg’s show is the first of its kind to air on network television. Before canceling the show because of low ratings, Oxygen took a chance and televised a show about Caitlin Jenner (“I Am Cait”), the former Olympic gold medal-winning decathlete Bruce Jenner. It was a huge deal. Major news outlets chronicled Jenner’s transition, supported and criticized Jenner. However, when it came down to it, guest features from the Kardashians and the Jenners weren’t enough. Perhaps, America isn’t ready for that sort of entertainment. Or there aren’t enough Americans that can identify with the realities of transgender communities and the lifestyle.

Personally, as someone who knows transgender individuals before and after the surgeries and hormonal pills, I think if you want cisgender people to understand transgender identities, you have to make them part of the transitional experience. We live in a world where little is left to the imagination now. Often, I think cisgender people (or “outsiders”) go from seeing and knowing a female (or male) and seemingly overnight, that person identifies as a male (or female). It can feel like a circus act or a magic trick. But we (who have the privilege to be around transgender people) know better. It is an emotional, painful, scary and often a lonely experience. We’d need more big production programs that show what it’s like to live in the wrong body.

During a recent interview with Broadly, Whoopi Goldberg explained the importance of her new venture, how the word “transgender” is a hot button topic that still makes people hysterical and more. The Strut reality show will focus on each individual as a person. It is less about gender reassignment and claims to be relatable. I understand why that approach would be a suggestion. However, I am unsure it helps an audience that lacks knowledge. We’ll have to wait and watch.

Watch an episode of Strut below: