Upon hearing White Noise Cinema’s song entirely, the average person wouldn’t think the lyrics are going to mention God the way it does and as much as it does. Exhilarating and engaging from its compositional makeup, to how the storyline increasingly becomes overwhelming in the visual component, the Birmingham-based six-piece band have a creativity that is worth sharing. Known for their brand of self-defining moment Hard Rock, the fully written record came from “a simple bass riff”. Watch the magnificent video for ‘Unpersons’ below. A good friend of the band named James Delin directed it. Based on my reading, it is a one-take music video of a person walking through life.

Here’s a quote from Benj about the songwriting for the track.

That’s just another way people distance themselves. “My thing is better than your thing” or “my beliefs trump your beliefs. It’s not an obliquely anti-religious song, although I don’t care much for organised religion. Like all of our songs, you can find your own meaning in the lyrics, but generally speaking, it’s about the idea that the world is moving into a direction where we’re retreating into our own separate corners. Nationalism is beating out globalism and I think that’s a terrifying prospect. That can only end in division and hate, it’s like a recession we’re sinking into as a species. We’re going to end up as nothing people, just singular islands. Unpersons. 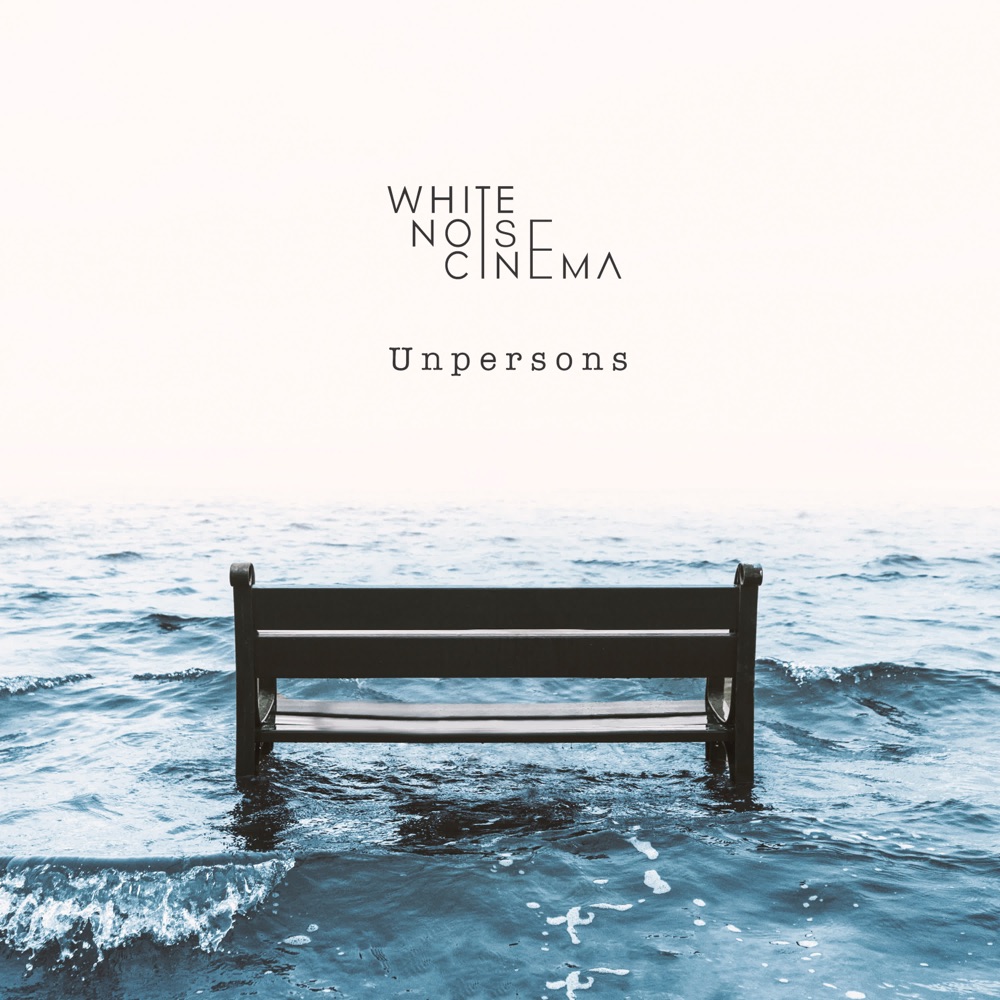 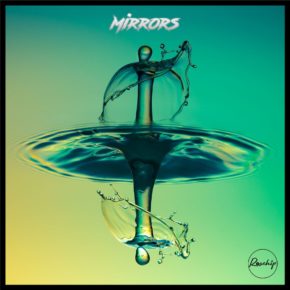 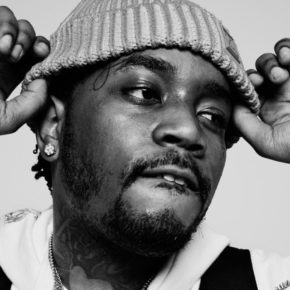