It has been a year and a half since the release of Cosha’s ‘RIP Bonzai’ mixtape. Each track from the funeral-themed project held us over for some time, but now, we want more of her poppy fun songs. In today’s market, new music releases come without warning. Tastemakers are forced to catch up or get left behind. A year feels longer than it used to, as far as the time between each major studio release. We’re ready for more Cosha. We miss her creativity.

If you’d like to know the inspiration behind the music, the Dublin-native artist says the songs come from her mind and describes herself as “confident” yet “paranoid”, but that’s not all. She calls herself “sexual” but “shy” and “wild”, which is present in the music if you listen. Previously known as “Bonzai”, Cosha’s name change became part of her musical journey as a biographical piece. Here’s the twelve-track project, produced by Danny L Harle, Grades, Johan Hugo, Jeff Gitty, Jim-E Stack, and Tom Tripp. 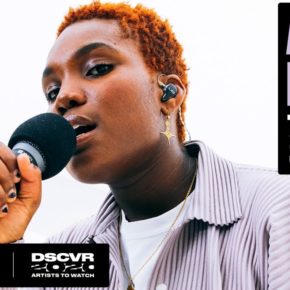 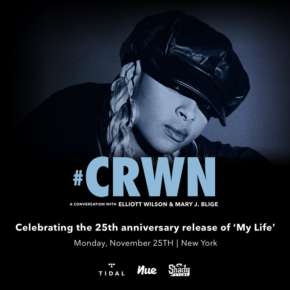