If he isn’t, I don’t really know who my favourite Grime rapper is. (Maybe Dizzee is the runner-up.) In any event, Wiley returns with a fly ass, Skepta-directed video for “On A Level”, a new song set to release on his upcoming album titled, “Snakes And Ladders”. It will be released in November on Big Dada, and last but not least, according to this site Wiley “wanders round a house rammed to the rafters with grime royalty.” Amongst the cameos are: Jammer, members of Boy Better Know, Giggs, Stormzy, Novelist and more. Watch my guy go in: 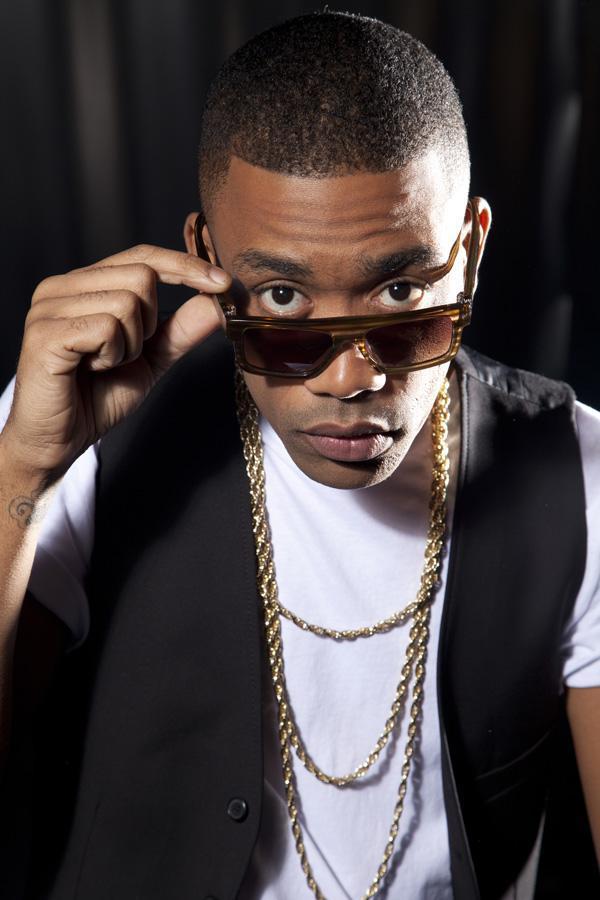