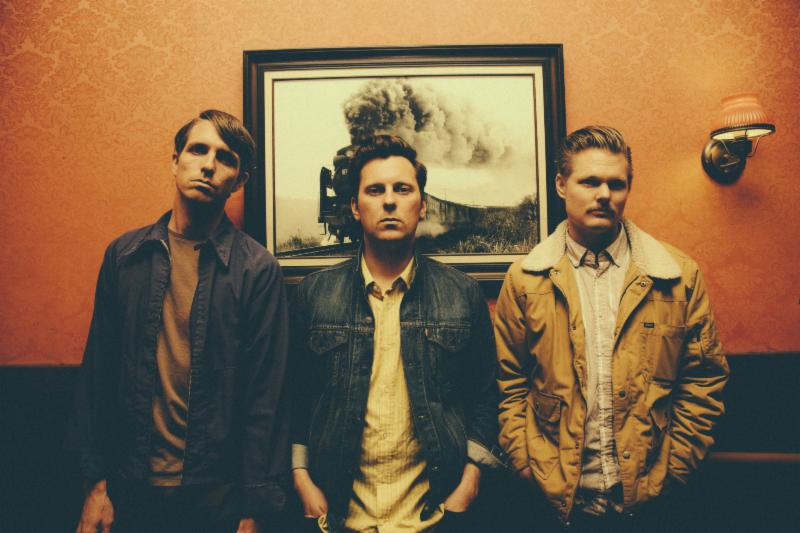 After debuting their second single, “NOBO” on KCRW last week, Tijuana Panthers are back to celebrate the release of their third studio album, Wayne Interest. To commemorate the release of the new album, the band is proud to share a music video for album starter “Four Horsemen”. The video was directed by Phil Shaheen of Tijuana Panthers. Later this month, the band is setting off on a European tour, which will be followed by a string of West Coast dates with Fucked Up. Wayne Interest is now available via Innovative Leisure. Check out their new video for “Four Horsemen” below: