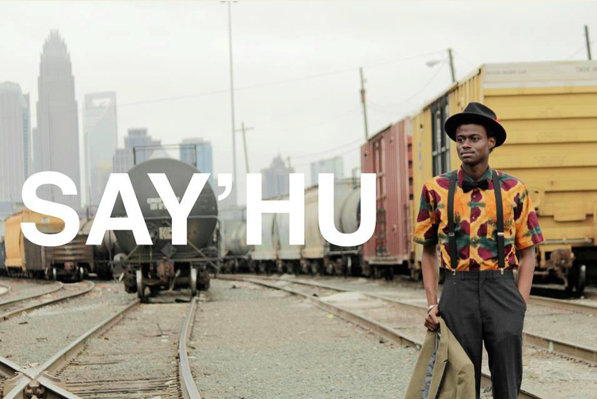 Say’hu, an emerging Gambian-American rapper based in Charlotte, makes it clear that the jungle is not the ‘motherland.’ When it comes to his lyrical skill, at certain moments, Say’hu taps into the fast-paced rap technique that Kendrick Lamar often uses. Otherwise, he keeps a pretty consistent slow flow and tells a story about where he’s from, what it’s not to be mistaken for and wanting to be socially responsible for his people. Watch “Motherland.”

“Motherland” is a single from The Other Side, a mixtape released by Say’hu on November 23, 2012.