Last week, new band Rainy Day Women released an official music video for “Are You Coming Home?” In it, the beautiful and solemn Carmen Pepper sings the song’s lyrics in a warm, ethereal tone over a 90s nostalgic R&B rhythm, as her awesome bandmate effortlessly play along. The single comes from their forthcoming mini album titled, “In The Right Place”. 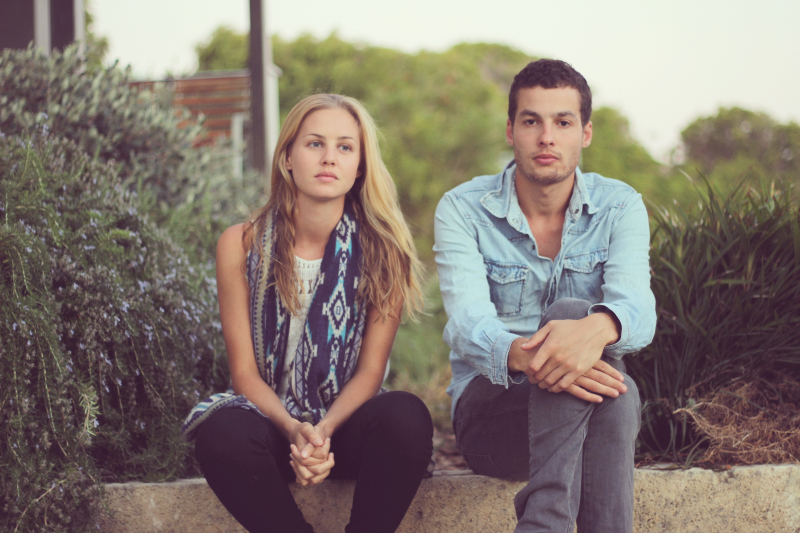 Rainy Day Women will be performing at WAM’s State of the Art music festival on May 30. They are also finalising dates in the United States where they have developed a growing fan base since the release of their debut album, “Ain’t It Time”.

Are You Coming Home?Rainy Day Women