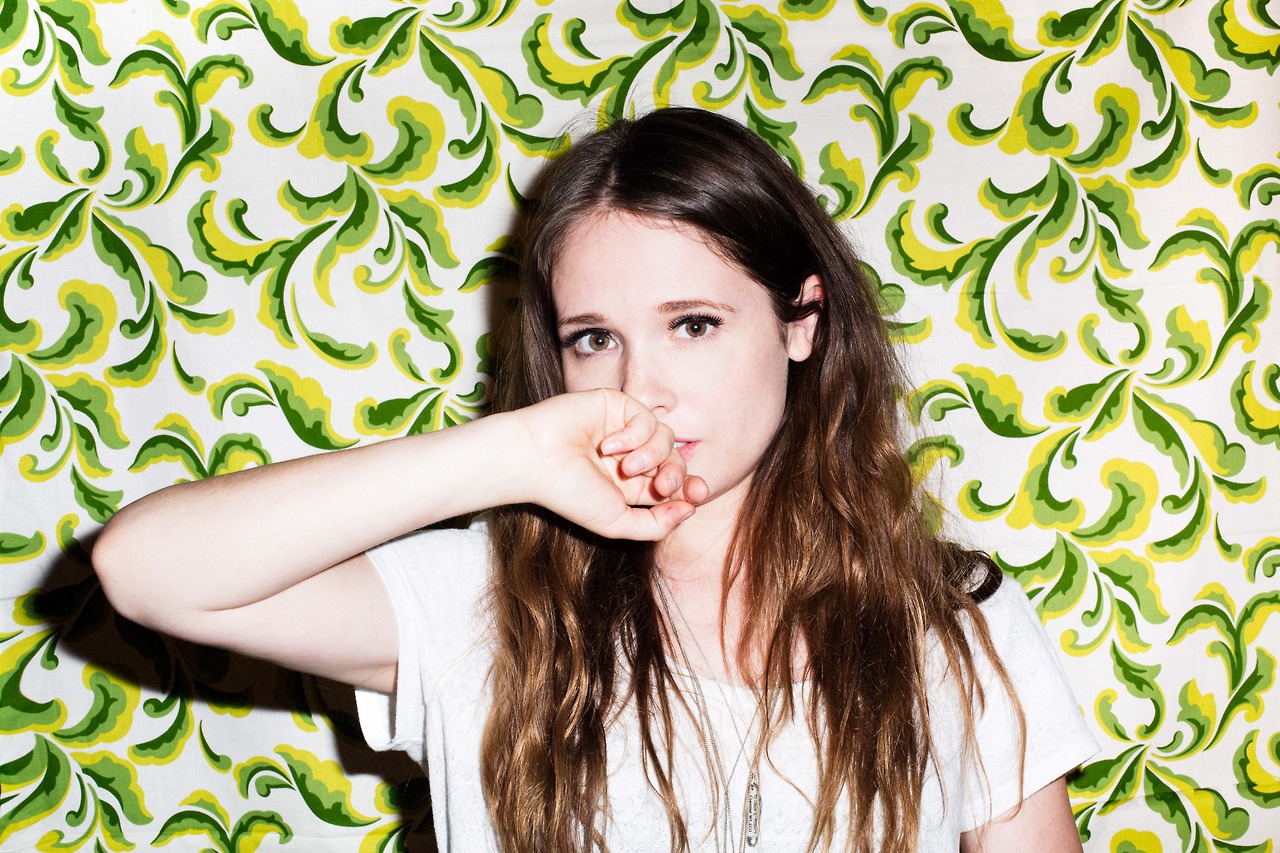 On the day of her debut LP release, Mr Little Jeans is proud to release the video for single “Good Mistake” on NPR. The video was directed by Ian & Cooper who commented,

[quote]we fell in love with Good Mistake the first time we heard it. It has such a palpable mood and energy, and there’s something inherently cinematic about it. Monica was looking for something atmospheric and a little dark, and from there we came up with this abstract narrative about a hardened truck driver rediscovering his childhood over the course of a surreal night. We shot at a real truck stop in the desert between L.A. and Vegas-in pouring rain-which helped lend some grit to this strange world.[/quote]