The great thing about music videos, is that they can never cease to amaze people or flat out bore their audience. The earlier generation of music videos didn’t have eye-captivating graphics or Hollywood special effects, it was just the artist at most, performing at three different locations with a straightforward plot. When it comes to this generation of music videos, it’s all about having that “wow factor.” Especially, if the video has a well-known artist.

Kid Sister, or shall we say Jane Jupiter recently dropped a visual for her song “Higher.” The song itself sounds weird but it definitely has that international pop song vibe to it and the video is the exact same thing. Viewers will have their minds blown once they lay their eyes on Jane’s outfit. She’s wearing a dress made of mirrors. She’s pretty much a human disco ball. It’s pretty unique and definitely a first for music video trends in the future. The disco ball dress was not her only outfit for the video but it was the focal point of the video. It’s a concept that’s definitely a first of it’s kind and worth checking out. 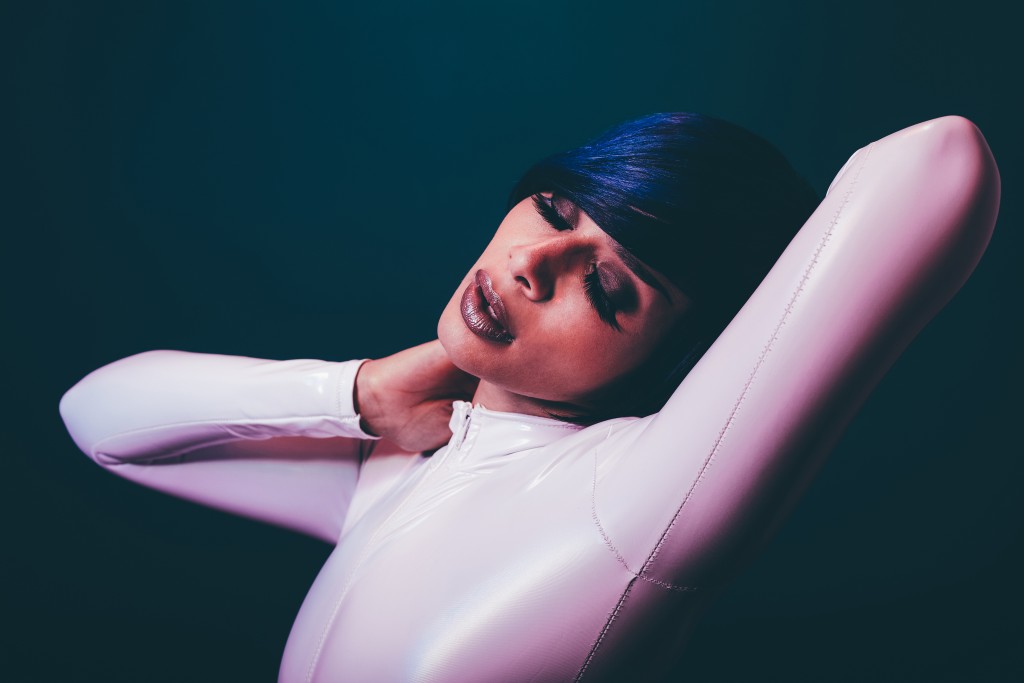