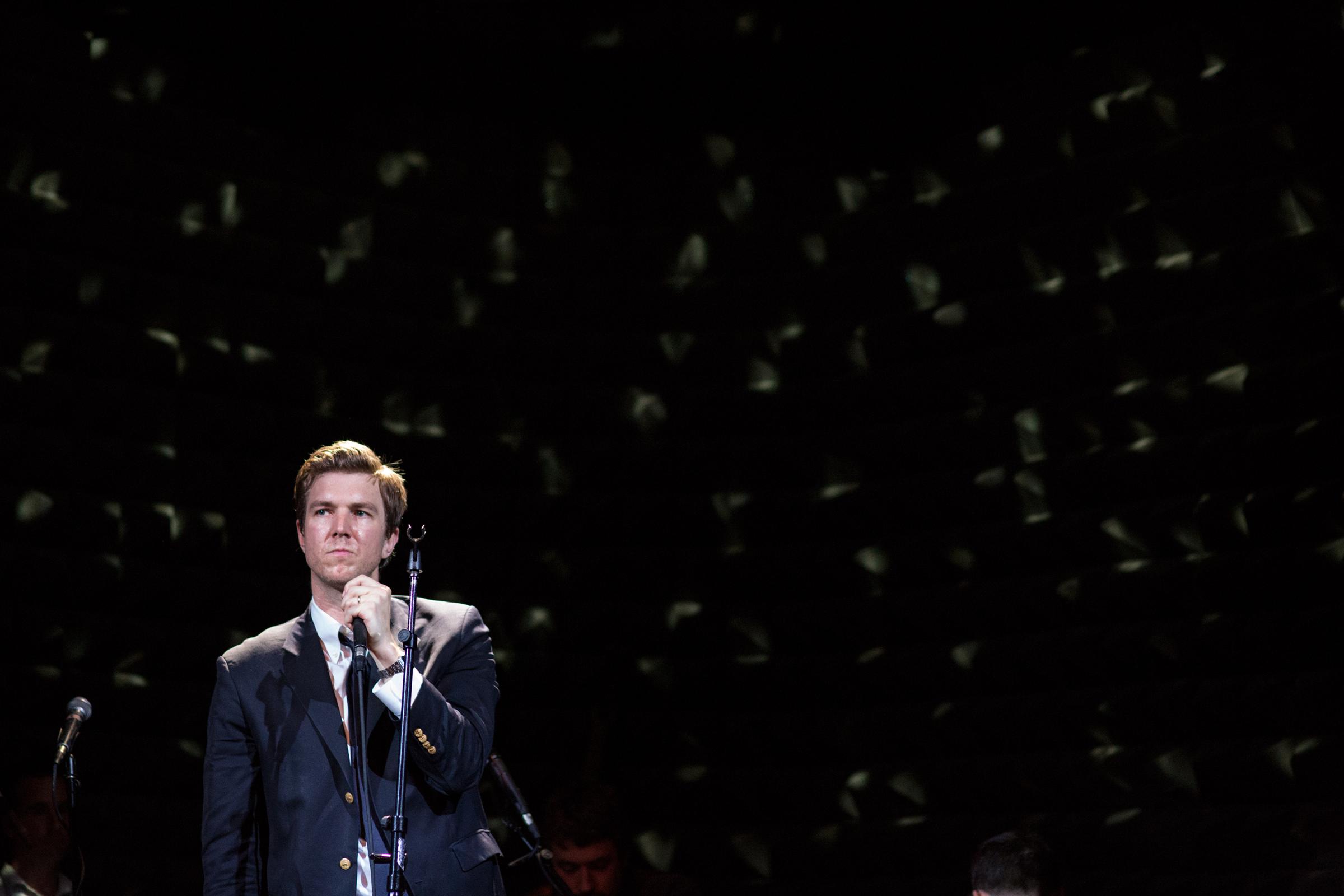 Hamilton Leithauser has unveiled the music video for the track “5AM”, and it is absolutely lovely. The directed by Tristan Patterson, whose debut feature “Dragon Slayer” won the title of Best Documentary at the 2011 SXSW Film Festival. The video was filmed in Los Angeles and the track is taken from Leithauser’s critically-lauded debut album Black Hours, which was released in June via Ribbon Music.

Having just wrapped some dates with Spoon and Broken Bells, Leithauser will head out on tour in the UK and North America in November. He will perform in New York City at Bowery Ballroom on December 11 and in Chicago, Minneapolis, Washington D.C., Philadelphia and more. All tour dates below. Hamilton Leithauser recently performed “The Silent Orchestra” and “11 O’Clock Friday Night” for The Wild Honey Pie’s “On The Boat” series, which was filmed at this summer’s Newport Folk Festival. He recently performed for the Pitchfork TV series “City of Music” in Minneapolis. Watch the performance below:

Black Hours brings The Walkmen frontman full circle and then some, from lonely midwinter piano-and-vocals sessions, to a loud, live Rock ‘n Roll group and back again. Featuring Leithauser with a slew of talented collaborators including Rostam Batmanglij, Paul Maroon (The Walkmen), Morgan Henderson (Fleet Foxes) and Richard Swift (The Shins / solo), the album showcases Leithauser at his most passionate, personal and free.