French Techno artist and DJ Gesaffelstein bewilders us again with his latest visual statement for new single “Pursuit”. If you’re not familiar with this handsome and genius of a lad, he’s remixed records for Lana Del Rey, Miss Kittin, Tiga and produced two records on Kanye West’s Yeezus. “Black Skinhead” and “Send It Up” are the tracks Gessafelstein contributed to with West (himself) Daft Punk, Brodinski, and Mike Dean for larger-than-life producer turned rapper’s sixth album. His name, Gesaffelstein, is a portmanteau of Gesamtkunstwerk and Albert Einstein. Without boasting any further, there are many different elements which set Gesaffelstein and his work apart from the rest. 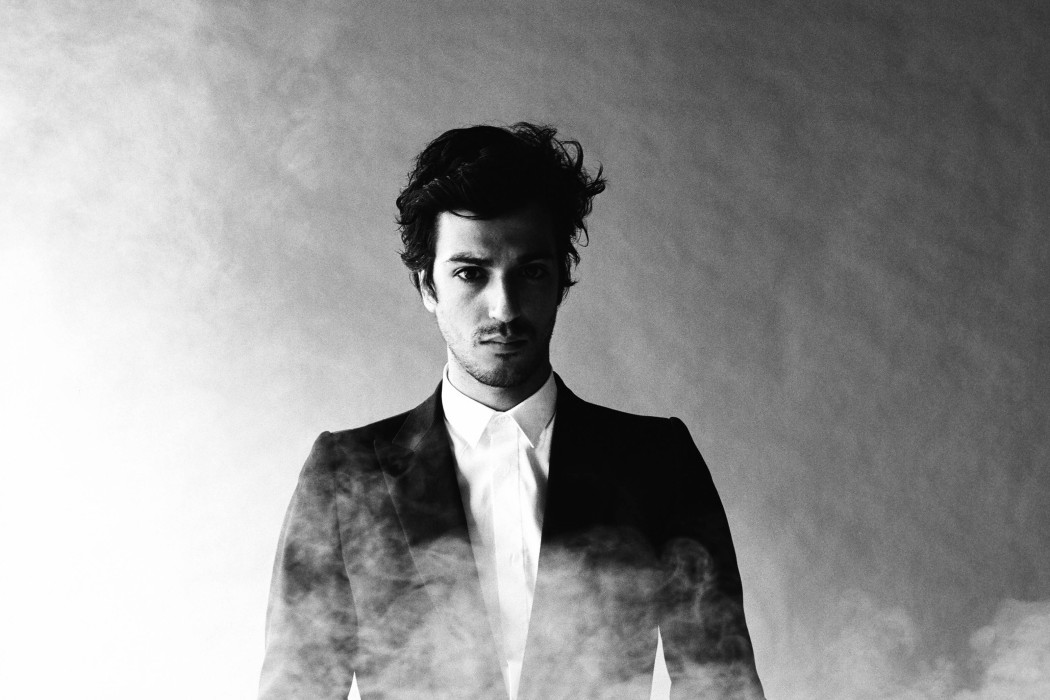 Teaming up with directors Fleur & Manu and production by Division Editing, Pursuit has set the bar when it comes to design and computer manipulation. Watch the breathtaking (and NSFW, yeah, that’s how we roll) video below: