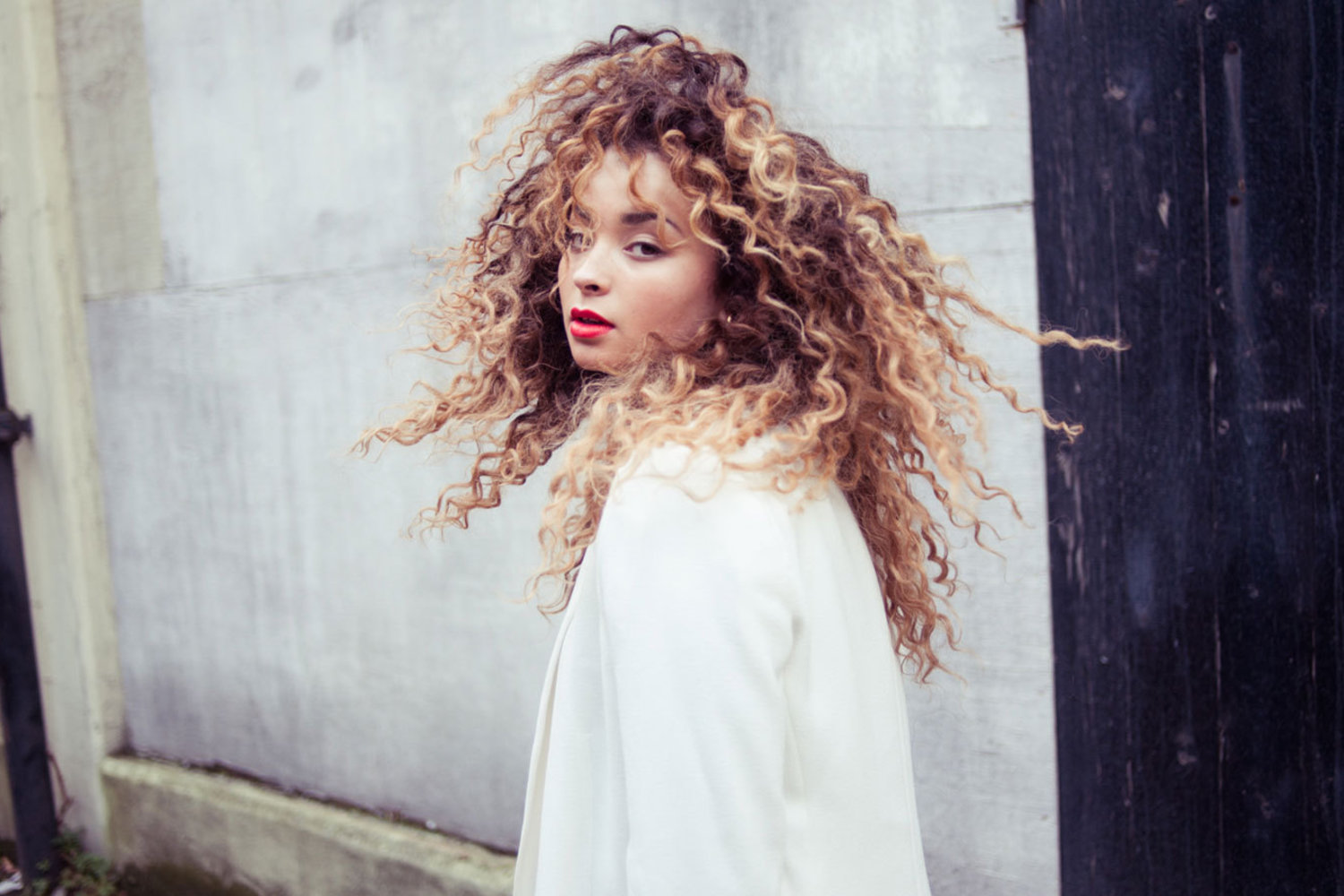 When she was just a teen (17), Ella Eyre caught the attention of her fellow Brits Tinie Tempah, Professor Green and Rudimental through her songwriting skills. In her humble beginnings, she worked with unknown writers to hone her skills and soon, she found herself in Copenhagen with Cutfather (Kylie, Brandy) and Sweden with Ishi and Eric Turner (Tinie Tempah, Professor Green, Cheryl Cole). Bold, edgy and occasionally a bit swear-y, with an incredible vocal to boot, Ella’s buzz grew exponentially. She now counts Fraser T. Smith (Adele, Taio Cruz), Claude Kelly (Bruno Mars, Jessie J), Raphael Saadiq (Joss Stone, John Legend) and Chris Loco (Rita Ora, Emeli Sandé) among her producers and co-writers.

Signing to Warner / Chappell in July 2012 and then Virgin / EMI shortly after, Ella featured on indie buzz band turned chart-topping Bastille’s cover of TLC’s No Scrubs classic, No Angels, which shot straight to the top of the Hypemachine chart. Shortly after, a casual songwriting session with Rudimental evolved into Ella writing two songs for their debut album, and she can be heard on the foursome’s stadium ready new single, Waiting All Night.

[quote]I want my music to be ballsy; I want everything I do to be powerful and full of energy.[/quote]

Watch the official video for “Deeper” and get to know Elle Eyre a little bit more.