It seems like everywhere you go, someone’s talking about the new artist, Drique London. The Raleigh, North Carolina emcee has been building a strong buzz with the release of his latest album, Sound Of The Rising Sun. Recently, London released the visuals for his song, “You Don’t Know,” following his day and the people he runs into while taking a ride around his town. 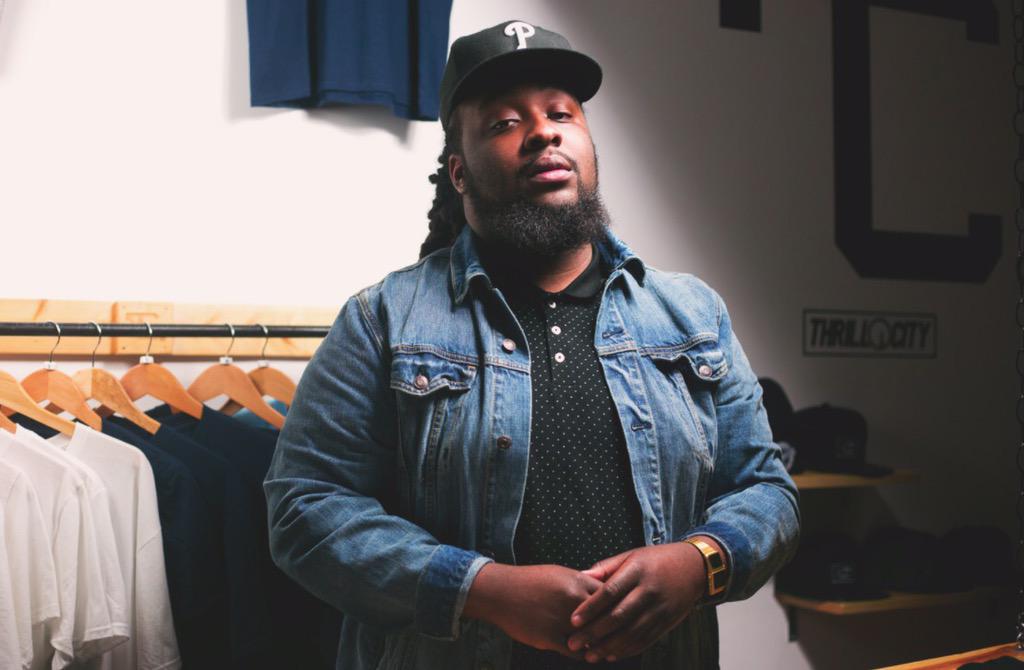 The TLC “Creep” sample utilized flows in and out of the background vocals throughout London’s verses, grasping your attention until the end of the song. You may even find the classic line on repeat in your head, in fashion of London’s alterations. Throughout the video, we get to see London’s interactions that seem to represent more to him than the casual passersby. Observing the lives of others, the rapper, in turn, puts himself in other people’s shoes, possibly expressing his innermost desires that he’s either fighting off or hiding from himself.

From having a baby of his own to being in a loving relationship, it looks like London is creating a looking glass out of the people he comes by. Not a flashy visual, the “You Don’t Know” video is definitely a chill one that may have its weak points (See: Traditional Rap video crew shots and the unguided protest scene), but it’s definitely a good way to get to know this upcoming artist.