Not too long ago, Beyoncé aka the leader of the BeyHive, dropped a secret album and the whole world went bananas. The theme song for every female out there, at the moment, had to be “Flawless”. Aptly, Mrs. Carter did a remix to the hit with Nicki Minaj. With Cash Money’s first lady on the remix, this song will probably be one of Beyoncé’s greatest remixes of all time. Recently, a music video was released. It is recording from her tour stop in Paris. Doing what she does best, Beyoncé put on a performance that fans will never forget. Watch it. 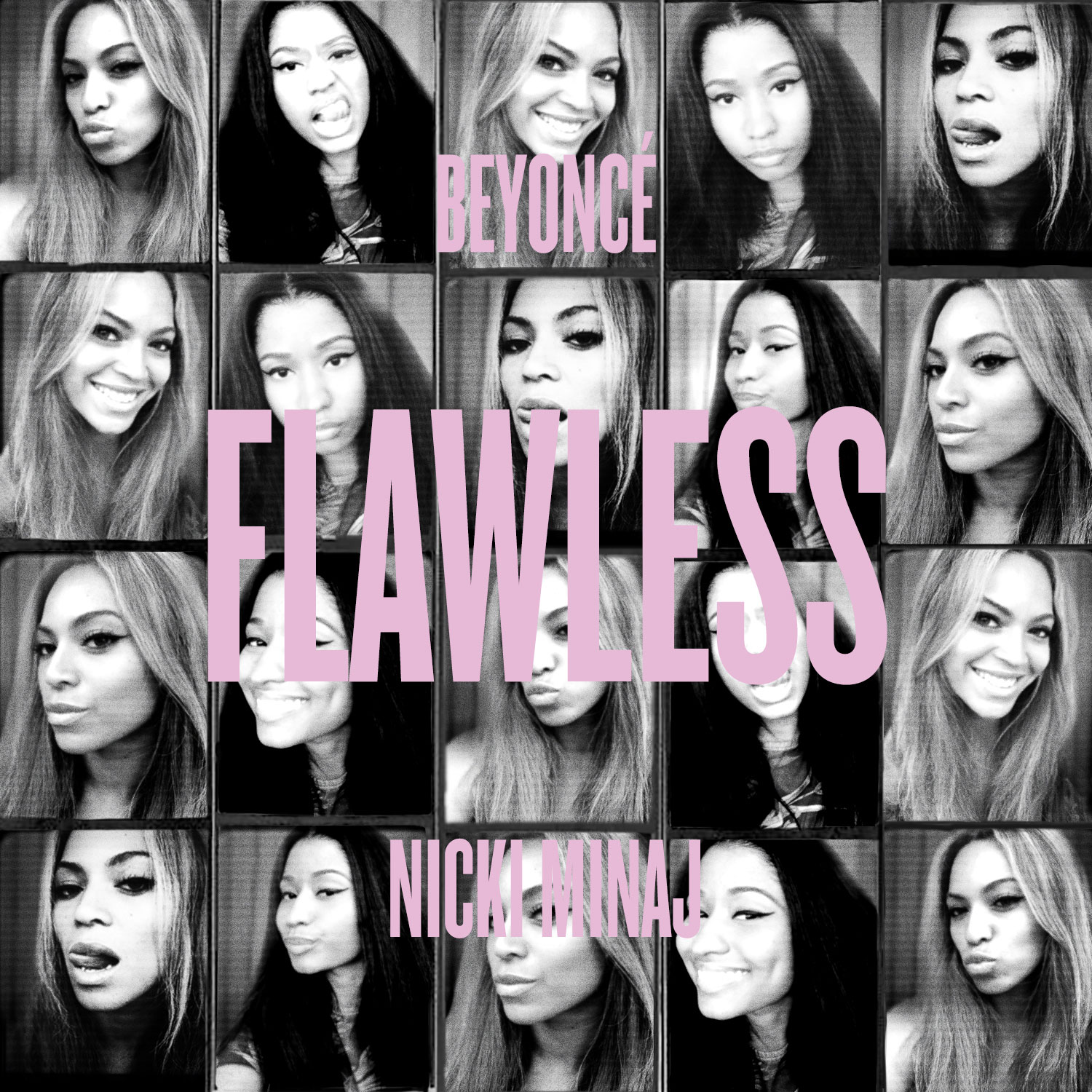