Cheating death to the fullest 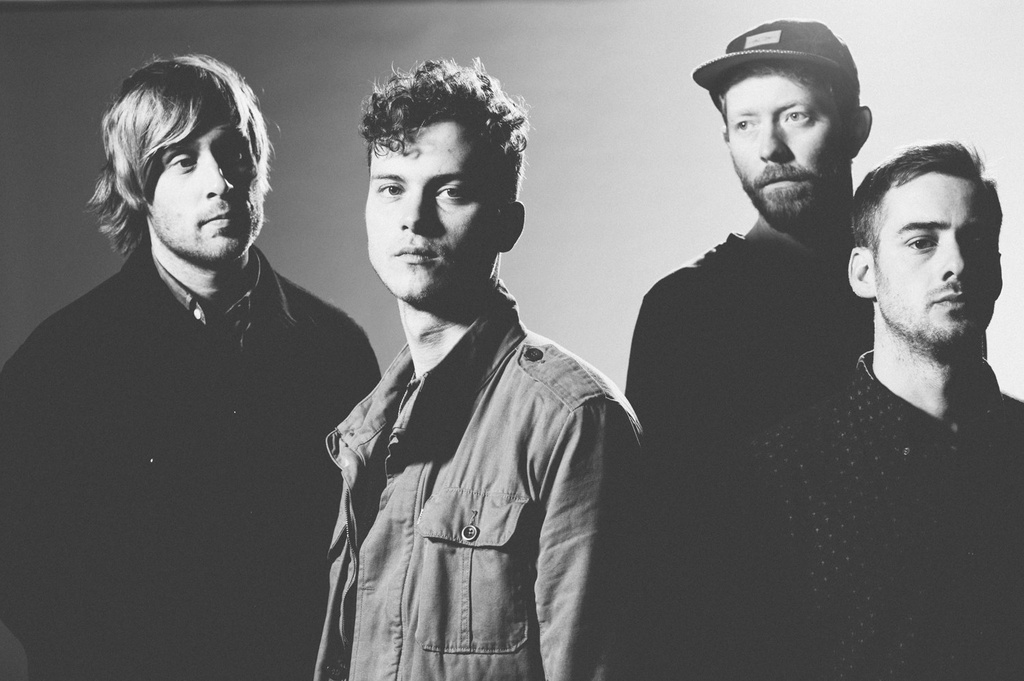 When the Grim Reaper is as hip as the one in Aan’s “Mystery Life” video, you’d probably feel inclined to do what’s displayed in the video too, in hopes of saving your life:

When the four piece band are not producing music videos which costar a cloaked Scrooge on a skateboard, swinging a large scythe at anyone in sight, Aan are excellent at being a fearless experimental pop band from Portland, Oregon. Commonly known for their blend of discordance and harmony, Aan has earned the group touring support with alt rock juggernauts like The Smashing Pumpkins and indie legends Built To Spill.

In the beginning, they were a bedroom pop project of freakish folk balladry, but as of late, its more straightforward side has given way to deeper sonic explorations of subliminal (and occasionally animalistic) territory. Aan has also performed alongside indie stalwarts like Wye Oak, Pains of Being Pure at Heart, Red Fang, Gardens & Villa, Bosnian Rainbows and many others.

The band’s debut record, Amor Ad Nauseum, will be released on Portland imprint Party Damage on February 4. Recorded over two years in various studios and a cabin on the Oregon coast, the album explores themes of the devotion, desire, complacency, loneliness, and desperation. Though the locations vary, a thick sonic thread runs track to track through the releases nine songs. More confident than most debut albums and more urgent than albums from most of Aan’s peers, Amor Ad Nauseum is a sticky, lush labor of love and lust.

Ironically at the end of the video, Death was hit by a car. What do you think is Aan’s overall message?