For the second time in the Stephen Curry era, the Golden State Warriors have a chance to get a sweep in the Western Conference Finals. In 2019, the Warriors swept Damian Lillard and the Portland Trailblazers with a clutch 3-pointer to win game 4, 119-117.

No team has rallied from 3-0 down to win an NBA playoff series. No one expects the Mavericks to win this series, but can they win one game and avoid the embarrassment of a sweep?

If the Mavericks are going to have any chance on Tuesday night in game 4, the role players for Dallas will have to show up. Reggie Bullock and Maxi Kleber shoot a combine of 0/15 from the field for 0 points. Luka Doncic did have 40 points, yet it felt meaningless as the Warriors controlled the entire game. 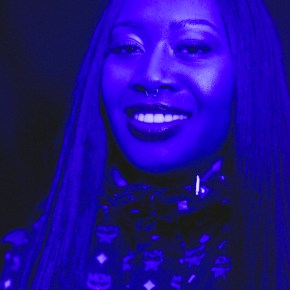 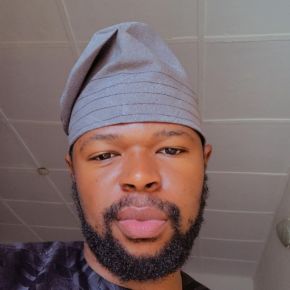