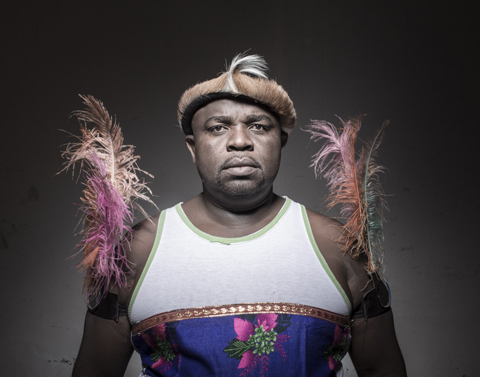 Nozinja is the South African artist famous for creating the revolutionary dance movement dubbed shangaan electro. A 21st century reboot of local Folk tradition, Tsonga Disco, Kwaito and South African House, Nozinja has transcended these reference points to dream up an innovative and iconic Afro-Futurist strain of Electronic Dance Music. There is nothing quite like a Nozinja production: it is home-grown rave music in its purest form.

We recommend taking a look at the following video below to learn more, as well as the upcoming shows (dates below) for a taste of what is to come…