This deal with WMG will open up the vaults to an archive of amazing musical talent and rich history of songwriters and performers. We are THRILLED to have the opportunity to bring some of Warner Music’s extraordinary artists and their stories to audiences around the world.

This is a really exciting partnership for us at Warner Music. We have such an incredible array of artists whose stories deserve to be told, and Simon, Jonathan and the Lightbox team are experts in storytelling and film-making. Partnering Warner Music Entertainment with Lightbox will further enhance our productivity and enable us to create unrivalled content. We have a slate of projects that we’re incredibly excited about. 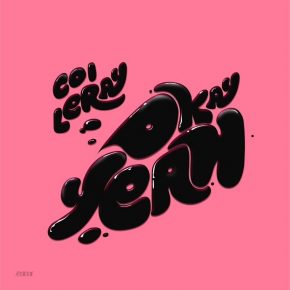