At the end of August, Warner Alexander released the visuals to his new single ‘Black Tux’. Not even ten seconds into the video, Warner gets straight to the point. He utilized cut-throat lyricism on a straightforward rap best to make a statement on police brutality and civil injustice. Warner, as well as millions of others around the world are absolutely fed up with dealing with violence between law enforcement, and this song says it all. You can go check out ‘Black Tux’ below. 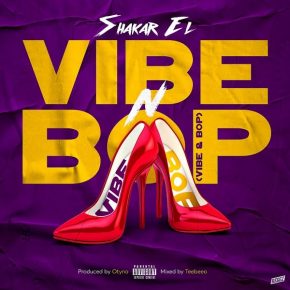 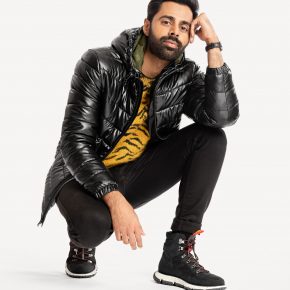