Wale discusses his new song ‘Love & Loyalty’ with Zane Lowe on Apple Music’s Beats 1, working with Mannywellz, touring and his upcoming album, ‘Wow…That’s Crazy’. In the interview, he reveals he has collaborations with Bryson Tiller and Lil Durk on the album and says he will have a DJ on tour as opposed to a band. He also talks about his plans to continue making more music while on the road. 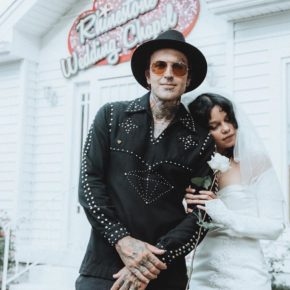 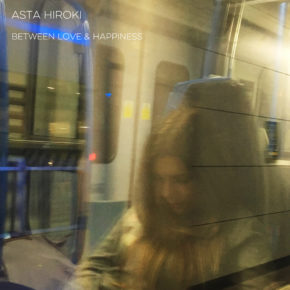