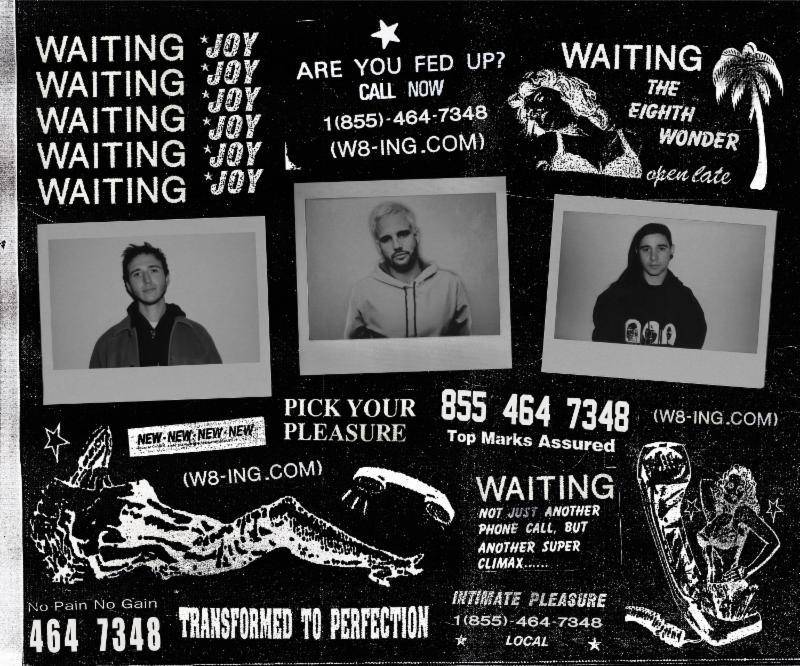 RL Grime, What So Not, and Skrillex teamed up for a monstrous new track called “Waiting.” The new record has been referred to as “a perfect blend of the three heavyweight producers’ talents, merging eerie vocal chops, ominous but beautiful synths, and expertly-crafted drums into a dance masterpiece for the end of the year.” Personally I wonder what they use, individually, to make this magic. Could it be the M-Audio Fast Track Pro or the Akai Professional MPD218 Pad Controller? The world may never know. Finally, you can stream the new record below. “Waiting” is out now, everywhere, via Waiting 2016. Read more about “Waiting” on NPR.

“This is our way of saying to them, ‘We love you, and we appreciate you waiting for so long.'” 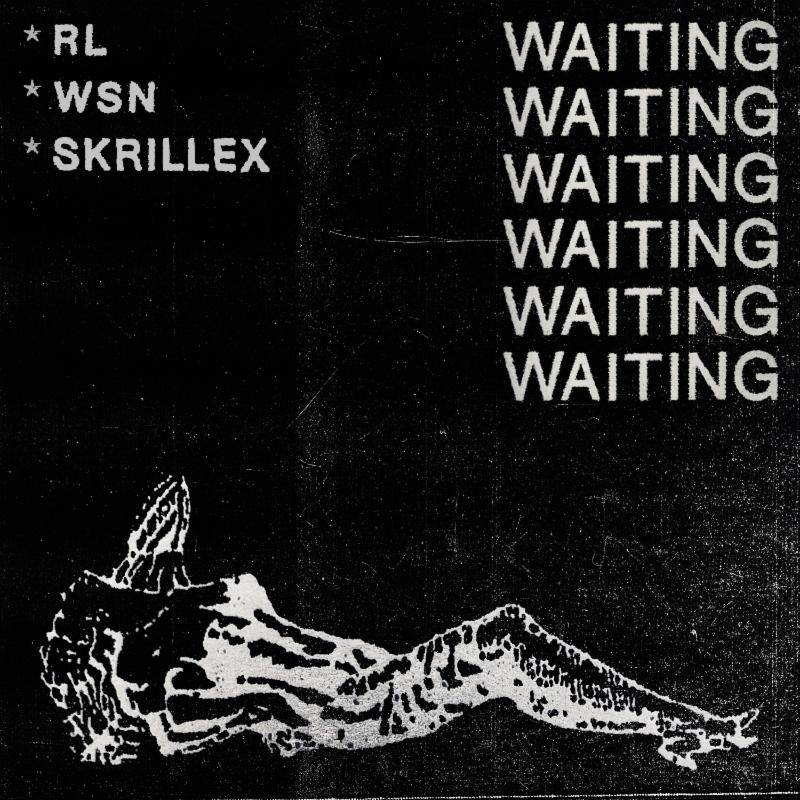 In 2011 RL Grime joined the WeDidIt collective with fellow Los Angeles-born producers Shlohmo, Groundislava, and D33J. In April 2012 he released his debut release on the WeDidIt label, the Grapes EP, featuring four original tracks and remixes from Shlohmo, Salva, and LOL Boys.

In June 2012, RL Grime teamed up with producer Salva for a remix of Kanye West’s “Mercy,” which has garnered over eight million plays on SoundCloud and was called by The Fader “just massive, as if hail and tsunami waves were both byproducts of bass.” In December 2012, RL Grime was tapped for an official remix of Benny Benassi’s notorious song “Satisfaction,” which gained over one million Soundcloud streams and charted in the top five on the Beatport electro house chart.

RL Grime collaborated with like-minded producer Baauer on the track “Infinite Daps” in November 2013. Both producers toured together throughout July and August 2013, along with Ryan Hemsworth and Jim-E Stack.

His debut studio album, Void, was released on November 14, 2014. It features guest appearances from Big Sean and Boys Noize among others.