Digital avatar Seraphine is one of the many created by Riot Games Inc and has already gathered the following count of over 400,000 and has made an appearance in music videos, taken editorial shots, been in viral TikToks, and collaborated in brand partnership ads all while human influencers are making less.

Virtual influencers, while fake, have real business potential, says Christopher Travers, the founder of virtualhumans.org, a website that documents the industry. They are cheaper to work with than humans in the long term, are 100% controllable, can appear in many places at once, and, most importantly, they never age or die.

During a time of social distancing and limited human interaction, the need for digital spokespeople is increasing. And brands are expected to spend as much as $15 billion annually on influencer marketing by 2022, up from $8 billion last year, according to Business Insider Intelligence. A big amount of the funds belongs to virtual influencers.

“Being fictional doesn’t make an influencer like Seraphine any less relatable to this audience”, says Patrick Morales, the character’s creative director at Riot Games.

Knowing the interests and browsing habits of our young and tech-savvy player base… it became apparent that social media provided a potential platform for storytelling in a way that wasn’t possible for other parts of our fantasy-based IP, he said.

The new age of virtual interaction has made many creative agencies thousands of dollars and during this time of social distance digital avatars are making more money than humans with the help of trends, research, and social media. Content creation has officially adapted to graphics being more relatable, and attention-grabbing than humans. 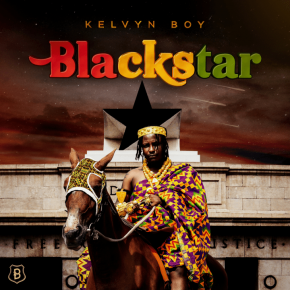