Read feature
Virgin Disruptors: Have Entrepreneurs Lost The Will To Innovate? - GRUNGECAKE

On Friday, May 9, 2014, entrepreneurs and thought leaders gathered in San Francisco to discuss whether entrepreneurs have lost the will to innovate, in the second ever live streamed debate in the Virgin Disruptors series.

Virgin Unite CEO Jean Oelwang opened the lively event, held at The NWBLK in San Francisco. On the panel, Richard Branson was joined by Google X’s Megan Smith, Tony Fadell of Nest, Samasource CEO Leila Janah and Jim Grubb of Cisco, with the lively debate taking place under the watchful eye of our moderator Guy Kawasaki (Chief Evangelist of Canva). The event touched on such topics as global regulation, patent reform, gender equality, social entrepreneurship and the future of innovation. True to form, tie-loathing entrepreneur Richard Branson ended the event by taking a pair of scissors to Jim Grubb’s tie. 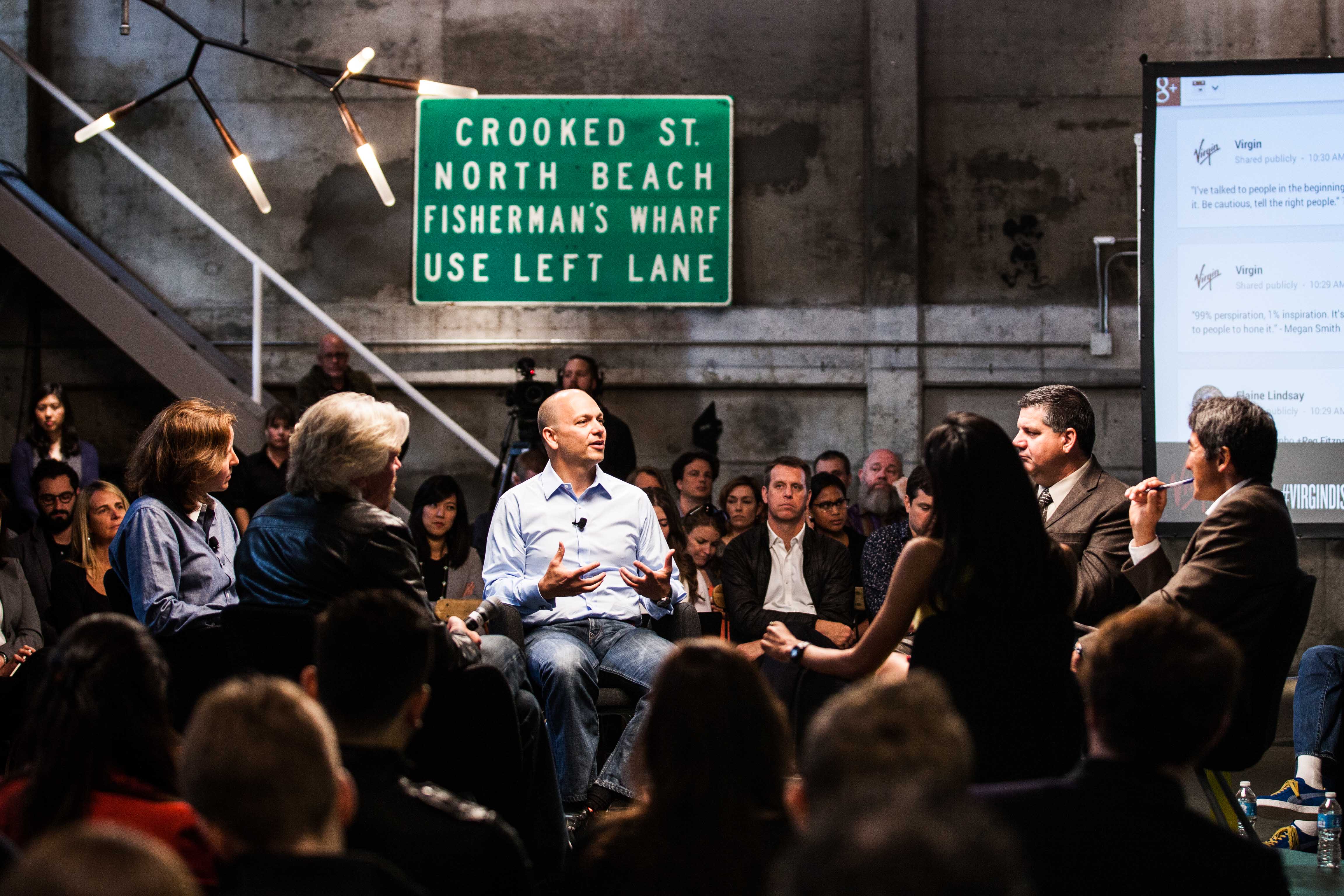 The series of Virgin Disruptors events will see key cultural tensions debated online and offline, with each conversation culminating in a live debate streamed exclusively via a Google+ Hangout. Virgin Disruptors will look to give everyone, no matter what side of the argument, a real voice.

The debate was live streamed with Google+ Hangout. Questions were sourced and streamed in live from our global audience via Google+. 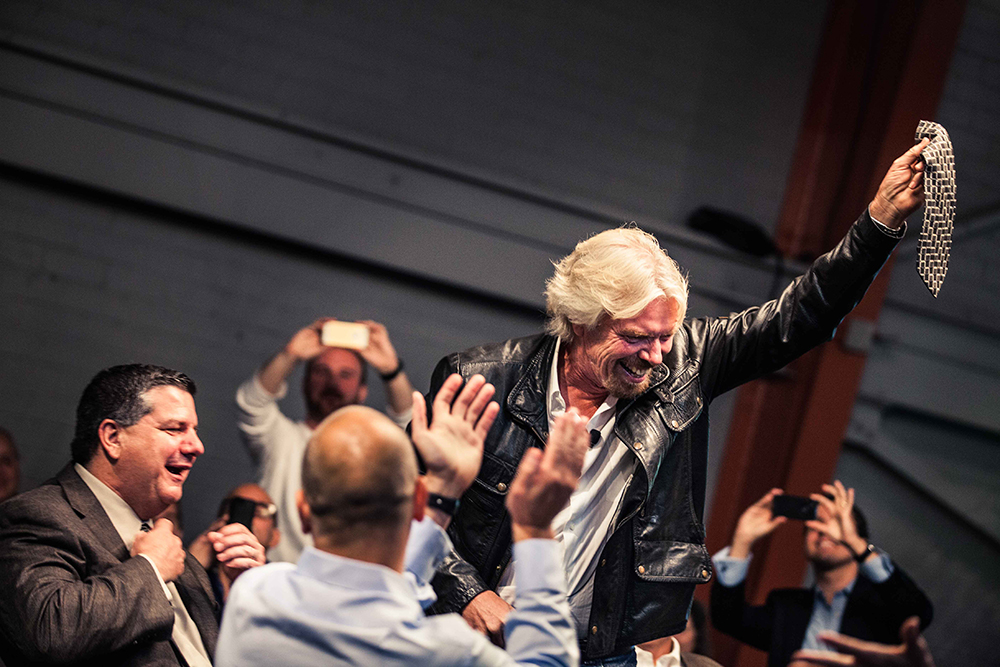 To watch the event in its entirety, please visit this link. A highlights video from the debate is available to view below: