Acclaimed recording artist Vince Staples announced today the launch of his new episodic show, ‘The Vince Staples Show’. The original project debuted on www.vincestaples.com and showcases Staples’ music and unfiltered personality in short videos set in some of the wild situations Staples finds himself in. Staples joined forces with collaborator Calmatic to direct the series, whom he recently worked with on his video for ‘Fun’ and who recently directed the video for the global phenomenon, ‘Old Town Road’.

Each episode revolves around a pivotal moment in which a new Vince Staples original song will be released as a stand-alone single. The first installment of the series launched today with the new single ‘So What?’ along with limited-edition merchandise for purchase. Listen to ‘So What?’ below.

Smart, awkward, and witty, the hilarious dialogue of each vignette will highlight the new music, while also offering greater depth and a new perspective on the life and times of one of today’s most creative voices, Vince Staples. 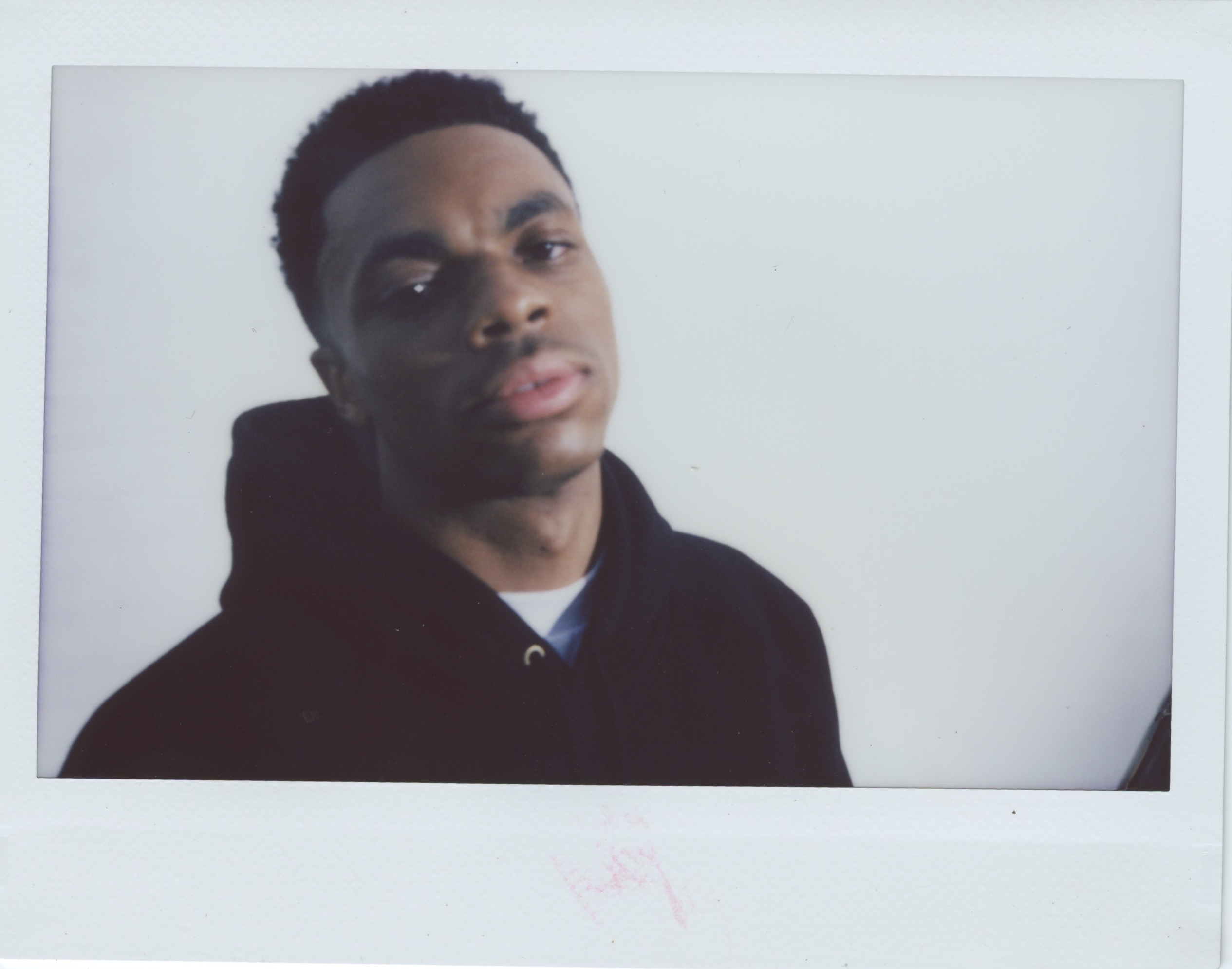