Today, acclaimed recording artist Vince Staples released ‘Sheet Music’, the second episode of ‘The Vince Staples Show’. The new Calmatic-directed series can be found online at www.vincestaples.com. The first episode, ‘So What?’, debuted in August where fans saw Vince receiving a call that Malia Obama wants him to play her birthday party. From there, things heat up over the course of the episode and end with Staples in a barbershop brawl. To see what happens in ‘Sheet Music’, check it out below. 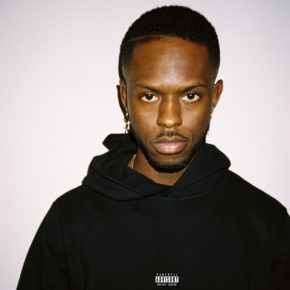