‘Counterfeit’ shows that Raleigh-based Villy Vill is a storyteller, both lyrically and visually. The three-minute rollercoaster he takes us on for this 2020 single makes for one of the more entertaining music videos to drop this year. Villy takes the concept of counterfeits and fakes and uses it to expose one of his homies-turned-hater in a staged robbery.

Some of these niggas look a hunnid, but they really counterfeit

Through double entendres over a heavy, menacing beat, Villy Vill compares fake money to fake friends. He spits “Don’t fear no nigga, I’m good” as his own homie waves a gun in his face, holding him hostage.

I’ma die behind my chicken, I ain’t beefin’ bout a bitch

Villy Vill keeps a cool head the entire time, as he raps about staying ten toes down despite fraudulent rappers and friends. The best part? When his real friends pay the hostage off in counterfeit bills. Watch the music video for ‘Counterfeit’ below. And, Villy Vill’s creativity and skills don’t stop here; throw ‘Villy Vibes’ on to see how far he’s about to go. 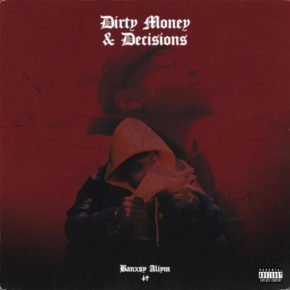 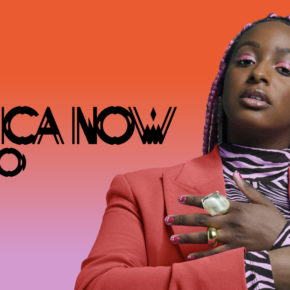