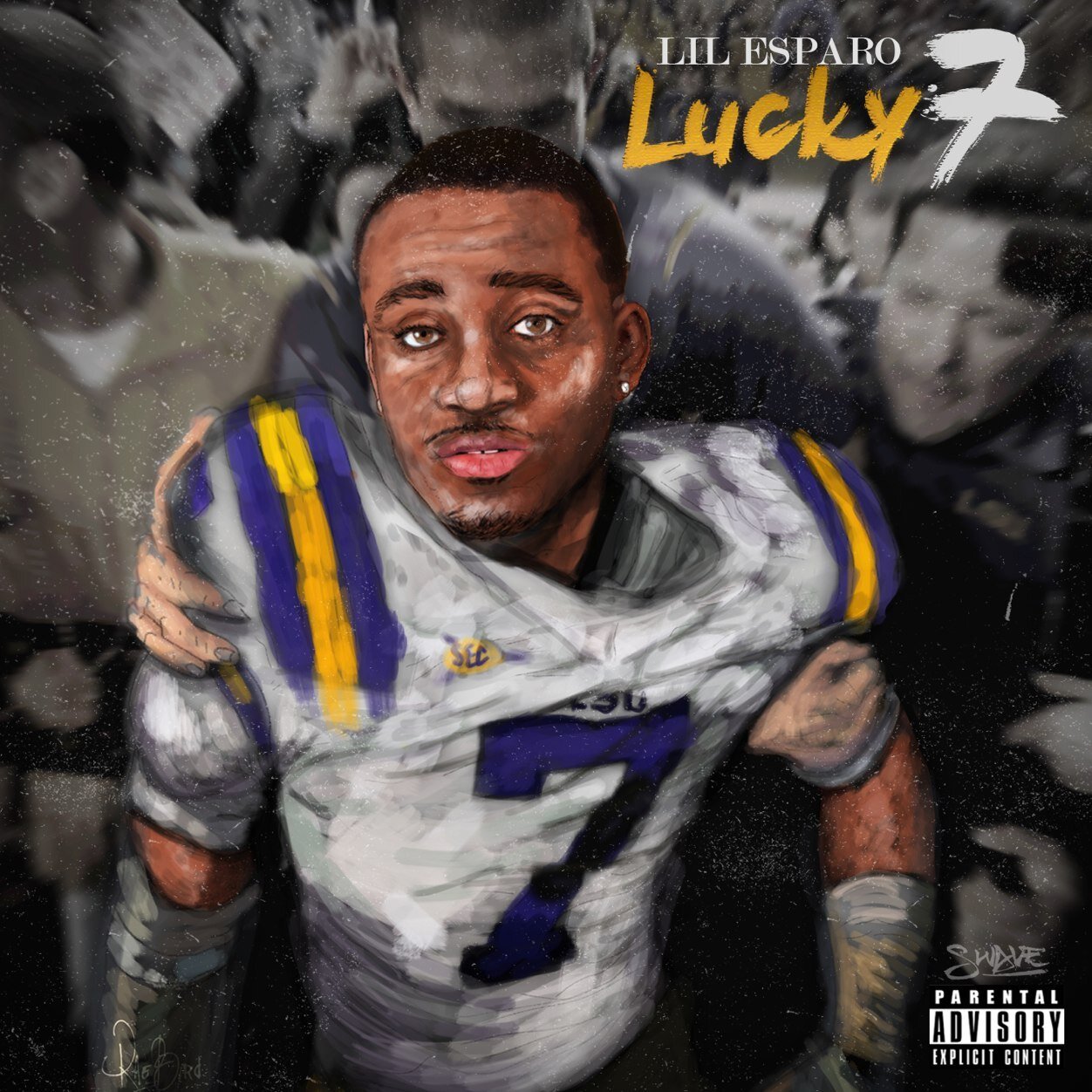 Just yesterday, GrungeCake’s own entertainer and rising entrepreneur Lil Esparo (who happens to be my loving nephew) just released his first project of the year titled “Lucky 7”, which features cover art inspired by Tyrann Mathieu of the Arizona Cardinals and songs produced by Deonte Edwards. We’d like to emphatically thank everyone on the team who helped to put this project together and to thank those who have been spreading the word. Watch the first video from “Lucky 7” now, shot by Chris Klein.

Not only is he an entertainer, but he interviewed Carmelo Anthony at the AMC Empire 25 Theater.