Image manipulation filters and thresholds aside, the song isn’t to be limited by the appearance of its video. 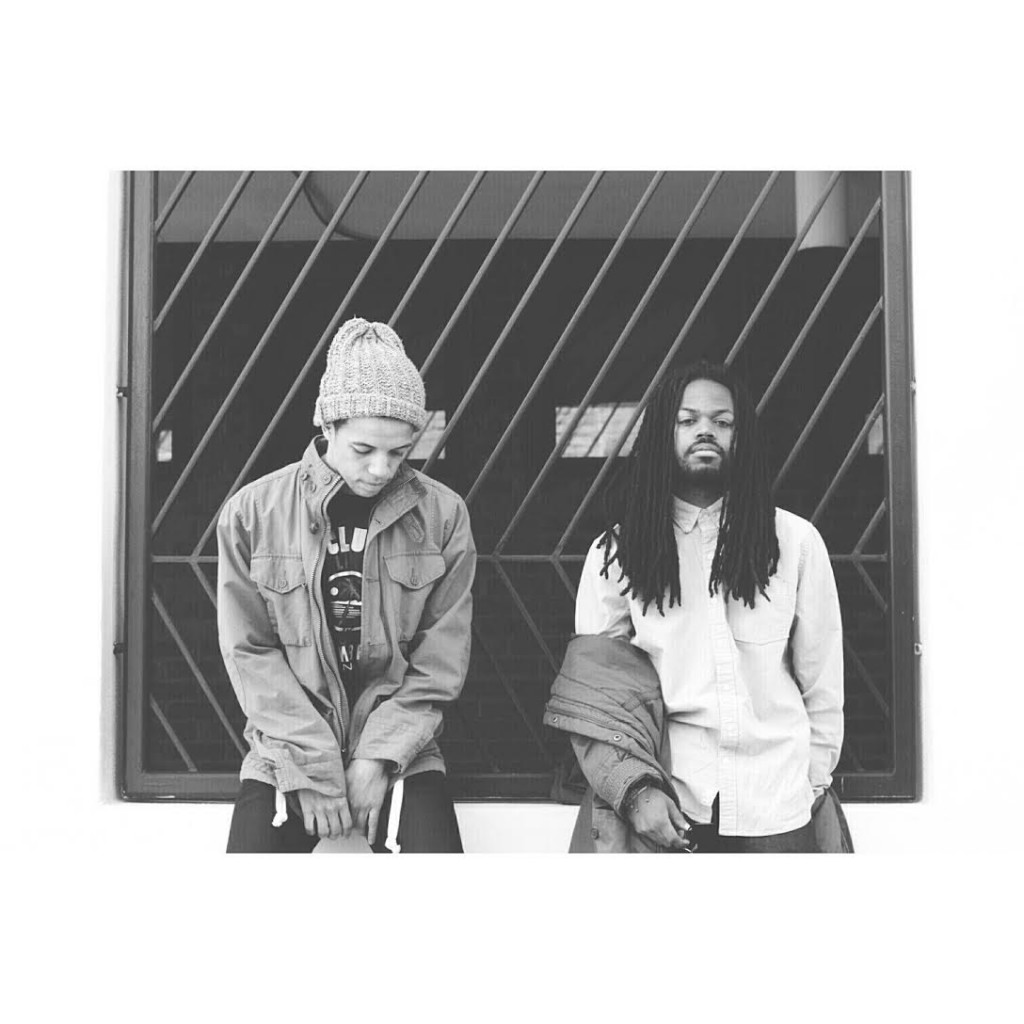 “Hush Money” by Washington, DC’s alternative band Cxntinue, has become one of my favourite things to hear. It reminds me of live music at a dive bar. Serving its purpose: Existing and positively adding to your flow of the evening, becoming your city night soundtrack. Cxntinue is a trio that has toured with and gotten praise from Grammy-nominated artists such as Julain Casablancas, known for his work with Pharrell, The Strokes, and Daft Punk. 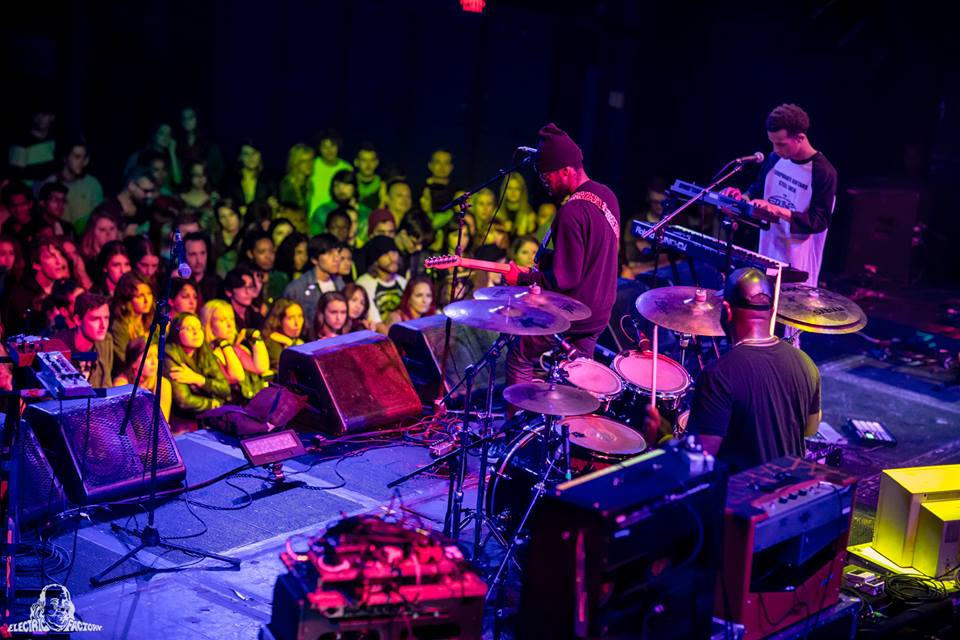 The guys say that “Hush Money” is a song that “addresses the abuse of power from three perspectives: perpetrator, the victim, and survivor.” Check out the latest footage from their “Lost & Found” series, curated by Mason Olonade.

Cxntinue has a live show coming up this Thursday. Follow them online for the details.