During the second week of July, Velvet Starlings released the video to their explosive record called ‘Karmic Lemonade’, which interweaves the fabric of a 1960s Rock’n’Roll hit record. From its direction to its metaphorical meaning, the young French director Joseph Calhoun did a fantastic job of giving life to the lyrics. Shot in Los Angeles (Lauren Canyon), warm weather was in mind for sure as the sun shines through the atmospheric captures. As you’ve probably said to yourself, “the sound draws on inflexions of raw blues and vintage guitar elements echoing the likes of Arctic Monkeys, White Stripes or Ty Segall.” Watch the Los Angeles-based band’s latest visual from their EP ‘Love Everything, Love Everyone’’. Fun fact: Christain Gisborne, the vocalist is only seventeen years old. Feel old yet? 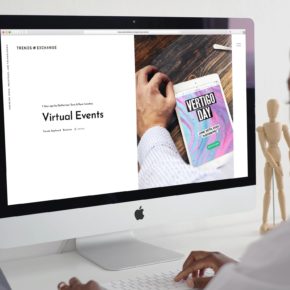