Vector, the Nigerian lyrical maestro, has announced details of his upcoming song, ‘License’, as well as a sneak peek at the track.

On Wednesday, August 11, 2021, Vector revealed the song’s details on Instagram. In a social media post, the Nigerian lyrical god confirmed the release date for ‘License’ and also provided a video with the song playing in the background.

‘License’ will be released on Friday, August 13, 2021. Vector has teased his new single on social media in the past. 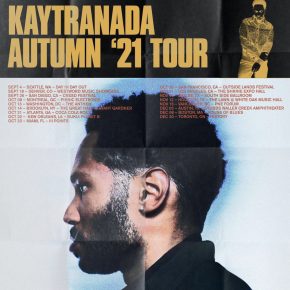 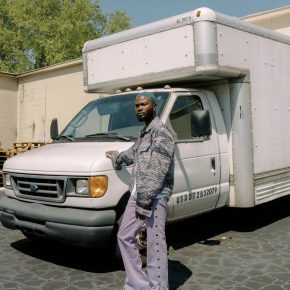