There’s nothing normal about sexual attraction towards a child or children.

USA Today published an article about paedophilia three days with supposed scientific evidence and quotes that describe the minds and ways of paedophiles as “misunderstood”. The article attempted to delve into and try to explore what makes people who sexually desire children and harm them. Aside from the article stating that “not all people who sexually abuse children are paedophiles”, it also tried to reason that “some people who sexually abuse children do not sexually prefer them”, which is a hard pill to swallow as the said research that occurred in 2002 studies the link between what has been deemed as “paedophilia and childhood accidents”.

For the record, regardless of what has been reported by USA Today or by other outlets as a backlash, it is never okay to trigger people who have been abused with misleading information or by implementing sensational text to garner clickbait or any variations of it.

According to multiple reports, the article has been paywalled, and the thread of tweets has been deleted. The media company tweeted about the incident. Those tweets are below.

The initial thread lacked the context that was within the story and we made the decision the pull down the entire thread.

We've removed the paywall on the story. Find the story here: https://t.co/96xxrTbeor 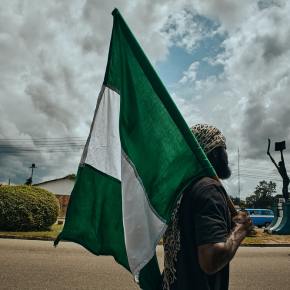 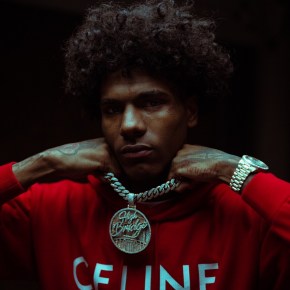