The Urban Meyer head coaching experiment with the Jacksonville Jaguars is over in just 13 games. There have been some college coaches before that have done a terrible job on the NFL level, like Nick Saban, who went 6-10 with the Miami Dolphins and Chip Kelly who’s fast pace offensive quickly ran the Eagles to the ground. But Urban Meyer isn’t just the worst college coach to ever coach the NFL, but he may be the worst first-year coach ever, period.

Since day one of Meyer’s head coaching tenure, it has been a sequence of bad decisions and poor leadership. From passing on quality players in free agency because of their “character” to hiring Tim Tebow at tight end for no apparent reason other than that, they are still friends. This proved to cause friction in the team’s chemistry, but as arrogant as Urban Meyer is, he didn’t care.

Most recently, after the 0-20 shutout loss to the Tennessee Titans on Sunday, Meyer went viral for his cold postgame handshake with Mike Vrabel. To make matters worse, in the postgame press conference, Meyer was questioned about calling his assist coaches “losers” and himself a “winner”. Meyer denied all rumours and guaranteed anybody leaking information to the media as a “source” would be fired immediately. Ironically Meyer is the one to get fired days later.

In a statement, Jaguars owner Shad Khan said he fired Meyer on Wednesday evening and that Darrell Bevell will serve as the team’s interim head coach for the remainder of the season. “After deliberation over many weeks and a thorough analysis of the entirety of Urban’s tenure with our team, I am bitterly disappointed to arrive at the conclusion that an immediate change is imperative for everyone,” said Khan.

However, this decision by Khan to fire Urban Meyer so soon may come with some consequences. In January 2021, Urban Meyer signed a five year deal with the Jaguars. With Urban Meyer not even making it through his first year, you can be sure Meyer’s lawyers will bring up the fact he had a five-year commitment in court.

In what’s an already ugly situation for Urban Meyer turned even uglier when former Jaguars kicker, Josh Lambo, comes out and says he was kicked by Meyer and was verbally mistreated. “I’m in a lunge position. Left leg forward, right leg back,” Lambo said. “… Urban Meyer, while I’m in that stretch position, comes up to me and says, ‘Hey Dips–t, make your f–king kicks!’ And kicks me in the leg.” Lambo told the Tampa Bay Times.

For Urban Meyer to consider himself a “winner”, a 2-11 record doesn’t quite match. Not only did the Jaguars stink this year, but frankly, what makes Meyer probably the NFL’s worst coach ever is the overall damage he’s done to the franchise and what’s supposed to be a perfect quarterback prospect in Trevor Lawrence. 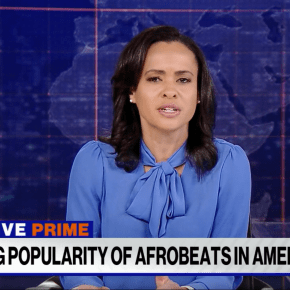 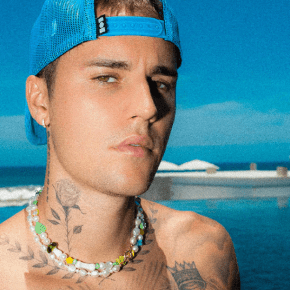