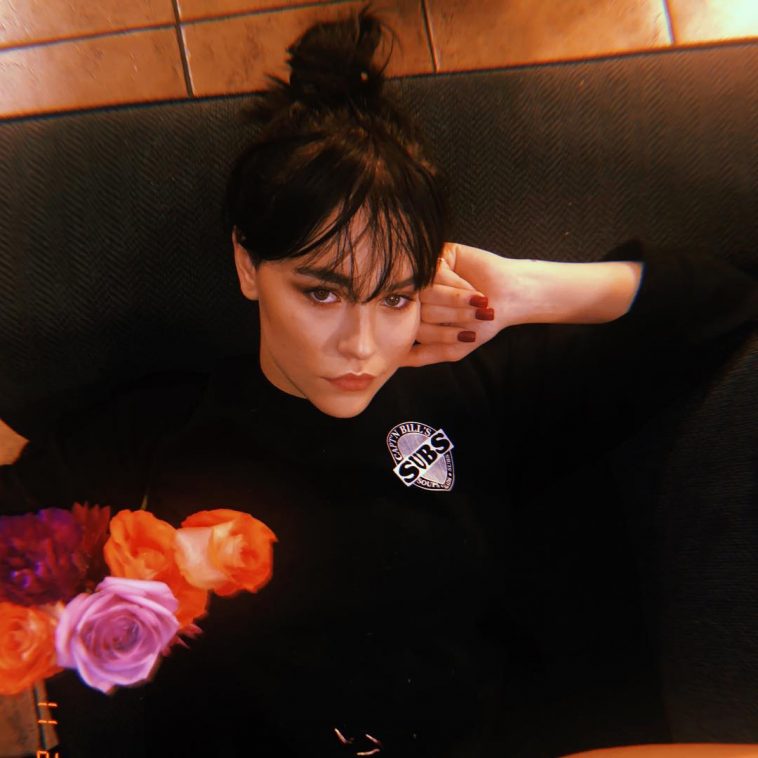 As you will be able to pick up on as soon as you listen, nottr has an affinity for nineties Hip-Hop and Soul/Funk records. In his unique musical compositions, he blends several genres to make a statement of his own. Listen to Ol’ Dirty Bastard vocals that’ll hopefully transport you to urine-stench New York City project hallways and that blistering cold.

Brooklyn-based band UV Rays shares their latest track about insecurities and beauty; it sounds like television theme show music (Friends-meets-90s-Grunge). It is a fast-paced vibe encourage foolish dancing and an all-around good time. Listen to the first single from the four-piece band’s debut EP, ‘Try and Begin’, which comes out on the first of March.

Can you imagine if we knew it was our last chance to feel a rhythm? What would you do? Would you live life until the fullest? Or would you sit and fester? Watch the French group’s new video for ” to figure it out in real-time.

A little off-kilter, but fitting as a backing track for an action-packed video game, Australian brother band—Iridea (stylized in lowercase letters)—share an intriguing record from their debut EP, ‘agitationist’. Check out the Progressive Metal record below.

Ruthie – What Kind of Woman (Submission)

British singer-songwriter Ruthie asks several questions in her new song ‘What Kind of Woman’ that makes you think about what you are to the world. It questions her romantic relationships, the problems she faced, and more. All breakups are difficult. Sympathise with the twenty-three-year-old by listening to the new record below; telling someone about her debut.

Brownsville’s well-respected independent rap duo Smif-N-Wessun are back with a song that details their legacy, the differences of the game, and their position in the music industry. If you watch long enough, you’ll see a cameo from Rome Streetz, a new school underground rapper. Watch the short visual now.

Synonymous with an evening of dinner on a yacht, Marton Juhasz provides the sexy smooth vibe this Sunday afternoon. If you’re looking for a calming experience ahead of the Super Bowl at 6:30 this evening, here’s your chance to tune into the award-winning drummer’s outstanding performance.

How to-the-point is UPSAHL’s new record? As if it is the continuation to Brampton singer Alessia Cara’s sleeper hit ‘Here’, the young singer-songwriter knows that honesty is the best policy. Describing the reasons we all attend social gatherings, the new Arista signee lets it be known that she just came for the drugs, or what she refers to as “the realness” in her explanation of the concept. She doesn’t want to have pointless conversations, where name-dropping takes over. She doesn’t want to be “seen” a socialite, either.

How many of us are afraid to face ourselves? Well, a seventeen-year-old duo from Chile, Motak, take a headfirst dive into in the music industry with their emotive debut.

This song is about the fights we have inside our head, those fights that are only us against us, thoughts against thoughts that often confuse us and do not let us be calm. Many times we are ourselves who lower our spirits or makes us sad just by thinking when sometimes nothing really happened. This song is for those people who think too much because they are like that or they have disorders. Thinking a lot can be dangerous.

Zanibar Aliens – All I Need Is (You) (Submission)

Take a wild and trippy ride with Zanibar Aliens, a Portugal-based quartet with the seventies style Rock. Their new song will make you believe that you are the only thing they need. Beware, you might get caught up.