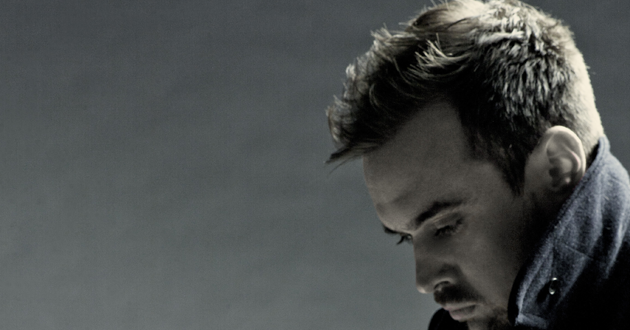 Has Until The Ribbon Breaks’ “2025” Prophesied The Near Future?

Perhaps, an anthem for the online daters? If your songs start off like the lyrics below, you’ll be sure to catch our attention:

Cardiff would be proud. Especially, since the place is known for the most national cultural and sporting institutions. It’s no wonder, music seems to be an effortless sport for this new British singer-songwriter. 2025 augments a deeper look at world figureheads in control of others. Fondly, it is thought-provoking and tends to question humanity, or modern civilization, with lyrics like:

Watch the haunting and hypnotic montage created by Until The Ribbon Breaks below:

Now that you’ve watched the video, has 2025 prophesied the near future? If it means humans will continue to be controlled by other humans and unsure about marriage, we hope not. Besides the eye-soring typo at 0:51, we’re in love with 2025 and we believe it is going to be a hit.

Until The Ribbon Breaks will be releasing his debut album on Republic Records later this year. In the meantime, you can download or stream his previous single “Pressure” on iTunes and Spotify today.

2025Until The Ribbon Breaks