With the goal of fostering a community and the creativity it curates, UMe’s Urban Legends division will launch “Women With A Message”, a campaign highlighting grassroots activism, leadership innovation and self-determination from women who have redefined industry, sports and political activism. The campaign will feature conversations amongst influential women who are crafting and delivering the global message of equality in real time. Rooted in the importance of representation and inspiration, the campaign’s music and editorial (video and written) content is designed to motivate both women and men to help spread the message of equality and respect.

Through their stories and voices, we hope to inspire more women to empower themselves and to participate in the upcoming elections. Inspiring more women to exercise their right to vote is about emphasizing the fact that we are all empowered to make choices about this country, in part through engagement in the process of choosing our leaders, comments Katina Bynum, EVP, East Coast Labels, Urban, UMe.

From board rooms to conference rooms to classrooms and beyond, heroic women have used their voices both to question and encourage others, and Motown is proud to present pioneers who paved the way in all aspects of culture, adds President of Motown Records & EVP Capitol Music Group, Ethiopia Habtemariam.

Urban Legends is drawing from across its labels, with a special focus on Motown, to curate an inspiring playlist celebrating women—especially women of color—across generations and genres. The indelible influence, artistic creativity and iconic talents that have defined Motown since its earliest days—from Diana Ross and Martha Reeves to Valerie Simpson, Erykah Badu, India Arie and beyond—along with other Soul, Pop, Hip-Hop and R&B artists who round out this deep dive into the music of women’s empowerment. The playlist includes Hip-Hop from Remy Ma to City Girls and Shawnna; Pop bops from Debelah Morgan (‘Dance With Me’) and Mila J (‘Kickin’ Back’); Disco classics by Gloria Gaynor; plus superstar Urban Pop.

Urban Legends and its editorial partner uDiscoverMusic invited community leaders, athletes and music executives to discuss how music and songs inspire, motivate and play a role in their lives.

Urban Legends will introduce athletes’ stories as a way of amplifying the pursuit of equality. And of course, a look at the many ways that music motivates is sure to be part of the discussion with professional athletes, including Tamera “Ty” Young, star forward with WNBA’s Las Vegas Aces; Essence Carson, guard/forward for WNBA’s Connecticut Suns and Senior Manager of Label Relations and Production for Motown, Caroline and Priority; Taylor Townsend, tennis professional; and Lia Neal, champion swimmer and two-time Olympic medalist.

Activists will round out the “Women With A Message” campaign with Ciara Taylor, a founding member of the Dream Defenders community organizers, and a conversation with Alicia Garza, Creator of Black Futures Lab/Co-founder Black Lives Matter (BLM) and Katina Bynum, EVP, East Coast Labels, Urban, UMe. 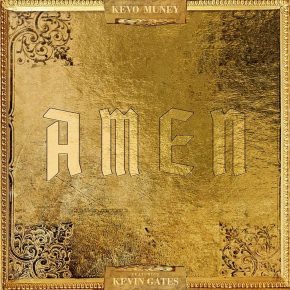 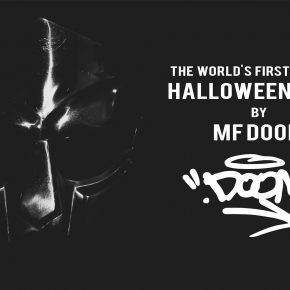