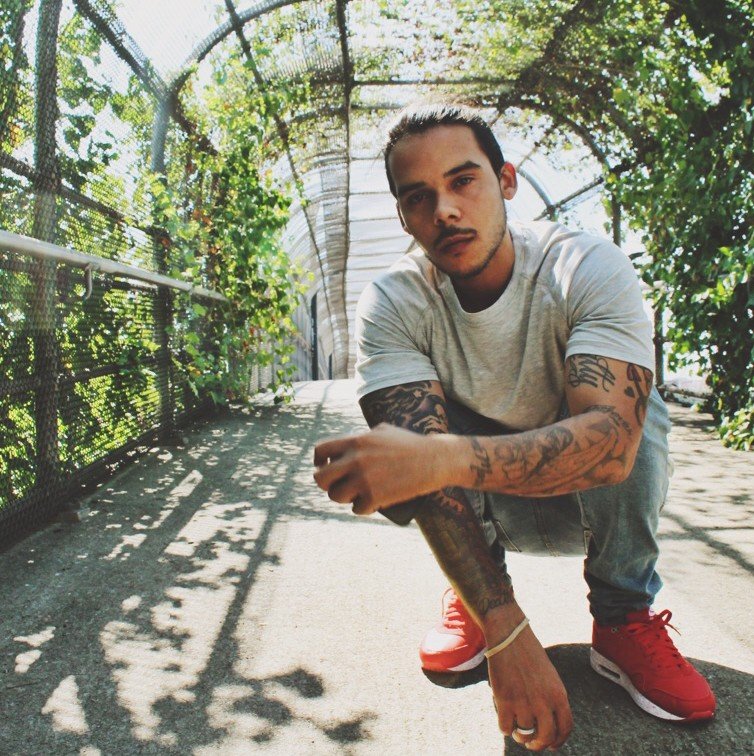 Now famously covered by VIBE Magazine and reviewed by two music tastemakers, East Harlem-native rapper UFO Fev’s new video shows what it is like to be on the wrong end of his boot. Opening the visual with (now) timely and chilling Trump masks, the long-haired recording artist performs potent lyrics in a parking lot about soaking pain up and pointing out differences between him and the others. Here for a bigger cause and wanting more from the world, Fev is ready to get what he deserves: Success, riches, and support from the elite.

Watch the new video for the video below. The sample used is beautiful yet haunting. Before Donald Trump won the US Presidential Election, UFO Fev created the music video for ‘Mr Nice Guy‘. How interesting is that?

‘Taxes’ is a joint collaboration between rapper UFO Fev and producer Rich Lou (French Montana, Jadakiss, Chinx Drugz). The two were introduced by a young man named “Doe,” who was unfortunately taken too soon. This album serves as a dedication to Doe – to the person, but also to the concept of money. Taxes are a compulsory contribution to state revenue, and this EP tells Fev’s story of paying back the system and rising out of his hood in Harlem.