The twenty-year Miami Heat Veteran Udonis Haslem is ready to conclude his NBA playing career after this season. In the wake of this news, team president Pat Riley announced that Haslem’s #40 jersey would hang from the rafters when it is all said is done.

“From the first day that I saw him compete to the last day when we retire his jersey at our FTX home, UD will go down in our team’s history as one of the best to ever play for the Miami Heat,” Riley said.

Getting your jersey retired is a rare, monumental honour that few players ever get to experience. But the Miami Heat retiring UD’s jersey shouldn’t come as a surprise for anyone who’s followed the league for the past two decades. He’s a three-time NBA champion, the Heat’s all-time leader in rebounds, and second all-time in franchise history in games played, starts and minutes.

After this upcoming season, Haslem will be only the third player in NBA history to play 20 seasons for the same franchise, joining Dirk Nowitzki (Mavericks) and Kobe Bryant (Lakers).

Haslem is an all-time leader of the Heat organization and plans to continue filling that role after retirement working for the Heat’s front office. 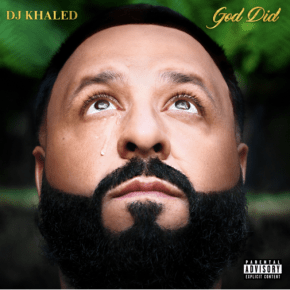 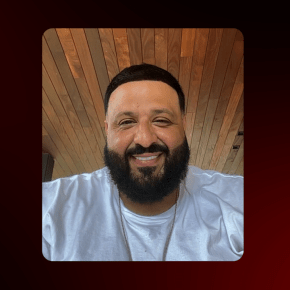