Ty Dolla $ign finally released his first studio album this month, after keeping us waiting. Although “Free TC” is the title, Ty’s incarcerated friend isn’t mentioned much on the tracks. After listening for the first time, the word “scrambled” came to mind. It was hard to pinpoint a vibe (or overall sound) for the album because of the weird beat selections. In other words, this project is very diverse. “Blasé” and “When I See Ya” are the most intoxicating tracks to me; both are super catchy and will stand out fast. Ty and Wiz Khalifa killed “Sitting Pretty,” one of the many songs about women on this album. 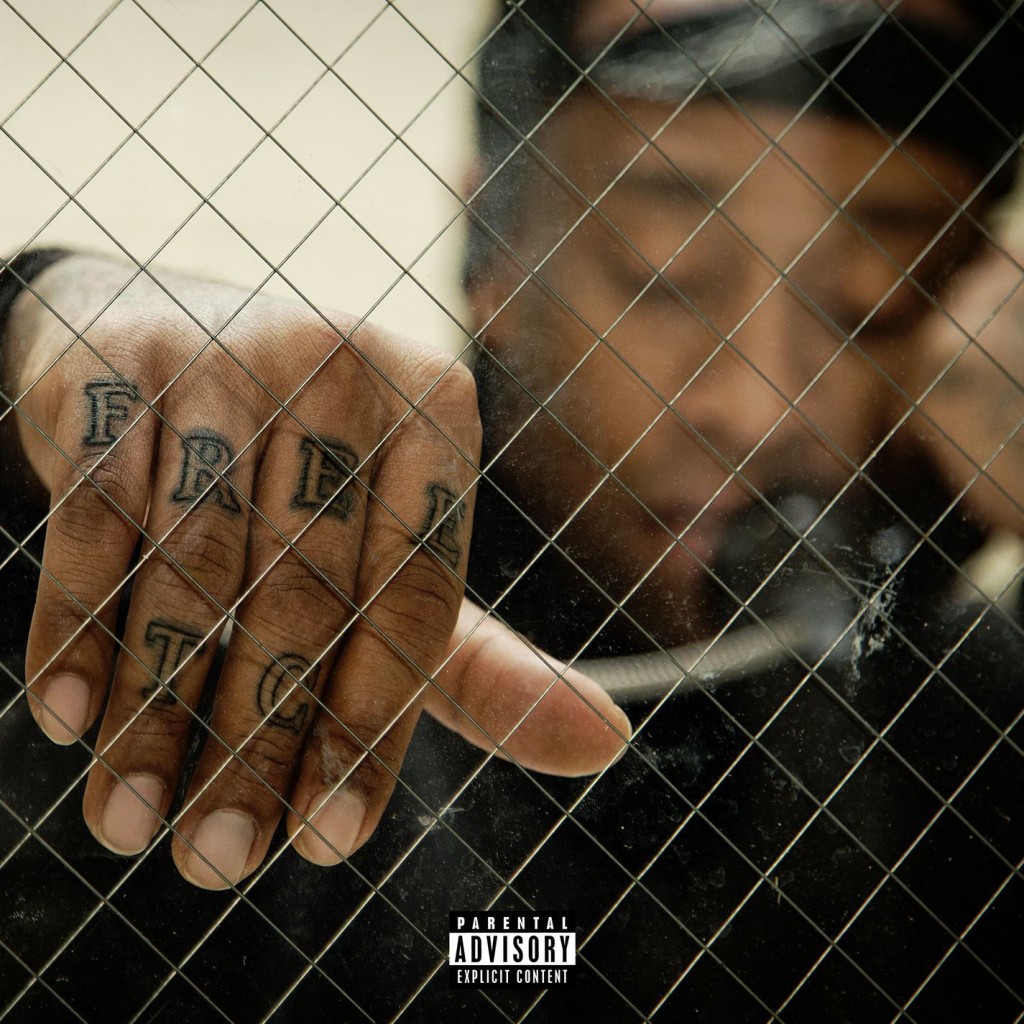 With only two out of twenty tunes being solos, getting features must have been a big concern for him. The main focus of this album can be summed up on track three titled “Straight Up,” because of its straightforwardness. Jagged Edge and Ty Dolla $ign teamed up on the record and they were brutally honest — warning women not to get their feelings involved. since the album was made mostly for the ladies, most of the songs on here won’t get too much play on my speakers. I must say: After making the decision to sign with Taylor Gang, Ty Dolla $ign has been on an uphill climb.

TC is the singer’s brother, and he does appear on the album more than once.