TuneCore has confirmed that it has surpassed the payment milestone since it was founded fifthteen years ago. During the quarantine period, the firm says they are now paying artists an average of $1.2 million in royalties per day. Since hitting the royalty payout mark in July 2017, TuneCore has paid out half of the two billion dollar figure.

TuneCore reports that over a million of independent artists have used the firm and are now making over one hundred thousand each annually. According to the newly announced stats, four hundred and eighty of the two billion lifetime payout had gone to the Rap, Hip-Hop and R&B artist and one hundred and ninety-eight has gone to the Electronic/Dance acts.

The business model breakdown of TuneCore success according to music business worldwide is: The company’s standard charges see DIY artists pay a one-off fee of $29.99 to upload an album to digital services like Spotify, Amazon Music, et al. These artists then pay a further $49.99 per album, per year after this point.

What this fee-based model means is that 100% of the full $2Bn in royalties paid out by Believe-owned TuneCore so far has landed into artists’ bank accounts, with no cut taken by the service.

TuneCore is empowering indie artists, now more than ever, to say F it and take control of their own careers; there’s little holding them back anymore, said Andreea Gleeson, Chief Revenue Officer of TuneCore.

As TuneCore continues to give artist control and change the traditional music industry model, it has expanded its global operations to countries such as India, Brazil, and Russia. 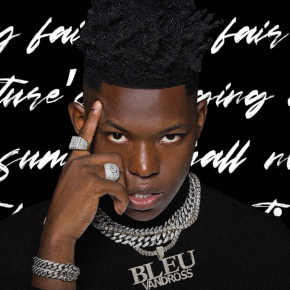 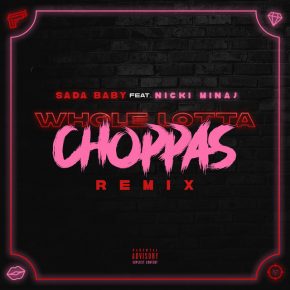