If you’re unfamiliar with the importance of a mink, calling a man that isn’t father “daddy,” or the sort of thinking that counts prostitutes as business women, the lyrical content that holds TRPL BLK’s project together might be hard to swallow. 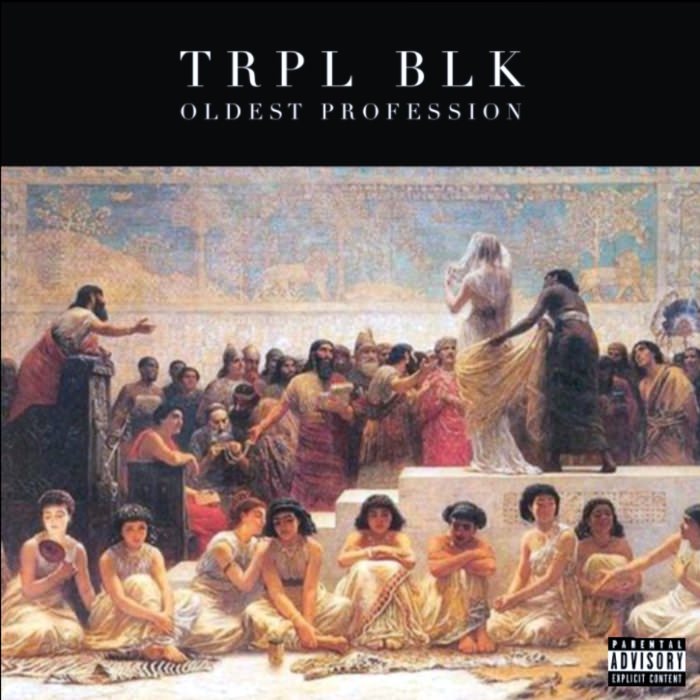 In the world where sex is the member-tangling method in which most of us exist (not including other forms of conception), Detroit-native rapper-songwriter, who happens to be my artist but this post is not biased because I don’t play those one-sided games, recently releases an explicit ode to the act, in which he refers to as the Oldest Profession. In his usual candor, TRPL BLK covers everything from pimping on the cold streets of Detroit, popping pussy, hoe money, and attending college to acquire loan money to direct his music videos. The 7-track project features verses from fellow Bruiser Brigade member DOPEHEAD, Powda P, and fellow Detroit-native rapper Supakaine, and production from JUS and Dusty Fingerz.