As someone who grew up between North Carolina and Florida, Trent the Hooligan undoubtedly has an exuberant Southern drawl, but his cadence is clear, which diminishes any linguistic challenges. I mention it because there’s a quote from the artist that disputes the claim that people from the South aren’t intelligent. I’ve been listening to music by various artists from around the globe from birth, so I’m more versed than the average individual. When I was growing up, people were saying the same thing, and it’s puzzling that they still do when music from the Southern region of America has dominated pop culture for more than a decade. When it comes to Trent, who is a pastor’s son and grew up listening to the gospel, his story is considerably edgy. Regardless, I’m all for it because it’s real. He isn’t striving to be perfect, nor is he destined to be clean-cut.

Check out the well-done music video ‘Life Alert’ from the Atlanta-native artist below. 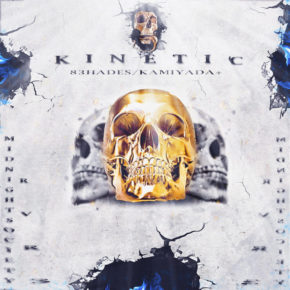